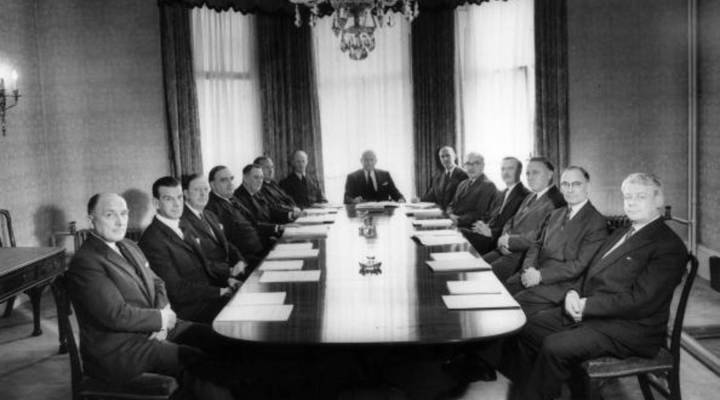 CEOs on average made $15.5 million last year, which is 276 times more than a typical worker did, according to a study released Tuesday

But that doesn’t necessarily mean companies have fundamentally changed how they pay their CEOs, according to the Economic Policy Institute study, a nonprofit think tank that researches economic trends. The lower ratio had to do with a volatile market instead of a fundamental change within companies, so “CEO pay can be expected to resume its sharp upward trajectory when the stock market resumes rising,” the report reads.

Another study released Tuesday, showed that the average compensation for the CEOs of big banks was $13.1 million in 2015, up by nearly 8 percent from the year before.

Both studies coincide with JPMorgan Chase CEO Jamie Dimon announcing that the bank will give 18,000 employees raises over the next three years. He penned the news in op-ed for The New York Times but doesn’t mention how, last year,  he got a 35 percent pay raise, in part as a reward for cutting down on company expenses. Dimon’s pay last year was $27 million.

All this news highlights a huge gap in wages. The disparity helps illustrate how corporate governance has changed dramatically over the years. The compensation of CEOs are now more closely tied to a business model that values shareholders over other aspects of a company, including employees. Some of this change is a result of a government policy.

“It’s federal law as much as anything that is driving CEOs to focus on short-term share price increases instead of long-term sustainability and good corporate performance,” Cornell Law School professor Lynn Stout told Marketplace last month.

Historically, the figures presented by the EPI on Tuesday show a harsher divide in how much those at the top are paid versus their workers. The ratio was 20-to-1 in 1965 and then grew gradually over the years before spiking in 2000 at 376-to-1.

The institute released a similar study last year and it is calling for government policy in the form of taxes to reduce the ratio.

“Exorbitant CEO pay means that the fruits of economic growth are not going to ordinary workers since the higher pay does not reflect correspondingly higher output,” the authors of the report wrote.