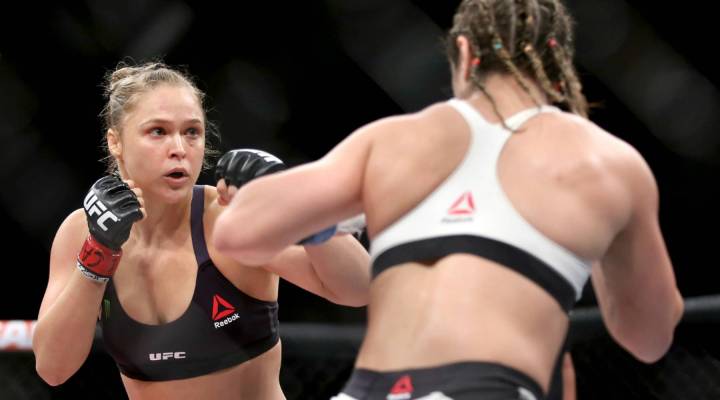 A group of investors is planning to spend a whopping $4 billion on the Ultimate Fighting Championship, the company that’s made sometimes-brutal mixed martial arts into a popular form of entertainment.

The deal was signed over the weekend and confirmed Monday.

UFC has been around for 23 years, and in 2001 the current owners bought it for just $2 million.

Kenneth Shropshire, a professor at the Wharton School at University of Pennsylvania who studies the business of sports, said that’s “a lot of money…that was my first reaction.”

But he said the sale to a group of investors led by talent agency WME-IMG makes sense.

“It fits with the discussion that’s been going on for awhile about content is king,” he said.

“Who knows what’s gonna be the most popular sport in the future?” he asked.

The company has grown pretty aggressively over the last few years: UFC has launched a reality show and a paid streaming service, and promoted some big-name fighters who have become brands of their own. It’s also used social media to build a strong millennial audience.

And it has somewhat cleaned up its reputation for brutality — at least enough to get approval from state athletic commissions, including the state of New York where the sport was previously banned.