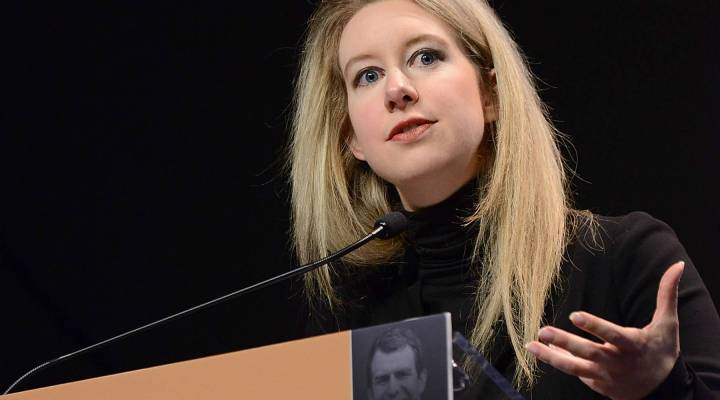 Another unicorn falls flat: This time it’s Theranos, the Silicon Valley startup that a few years ago held the promise of changing the way we get blood tests.

It’s been in an ugly tailspin for about eight months since a Wall Street Journal investigation led to a variety of inspections into how effective its blood testing actually is.

Now, founder and CEO Elizabeth Holmes is being forced to shut down her lab, and is banned from running a blood-testing lab for two years following an inspection by the Centers for Medicare and Medicaid. A Theranos press release posted to its website Thursday also said the company will face fines.

To recap, Theranos was started on this happy idea that you could make various blood tests easier and cheaper by drawing less blood, and having them done at your local drugstore instead of pricey trips to the doctor.

But since October 2015, a series of federal inspections have revealed serious quality control problems, including some that could have posed a danger to patients. Now it’s under criminal investigation from the U.S. Justice Department, and its major partner, Walgreens, broke off their relationship last month.