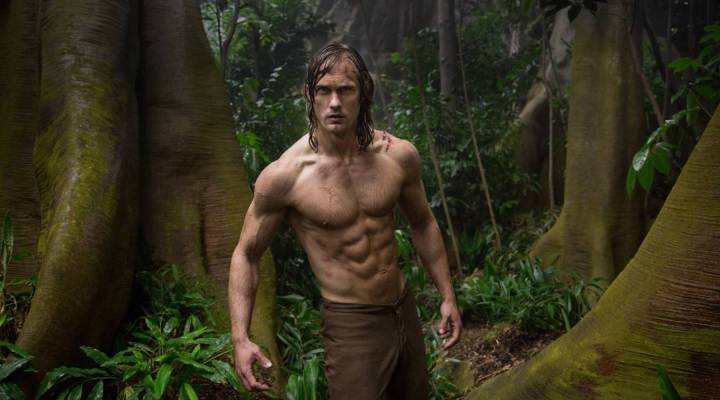 The box office made a “kerplunk” sound this weekend.

Steven Spielberg’s “The BFG” outright bombed and “The Legend of Tarzan” struggled along, pulling in just under $46 million. A big budget movie fizzling out isn’t unique — what’s more interesting about “Tarzan” is one of the marketing strategies behind it.

Warner Brothers has created a six-week YouTube fitness tutorial so we can all have Tarzan-style abs, or at least a-very-rough approximation of Tarzan abs. According to The Wrap, the videos were designed appeal to less-than-fit consumers. Each video is about three minutes long, which I think we can safely bet is significantly less time than the actor spent working on his six-pack.