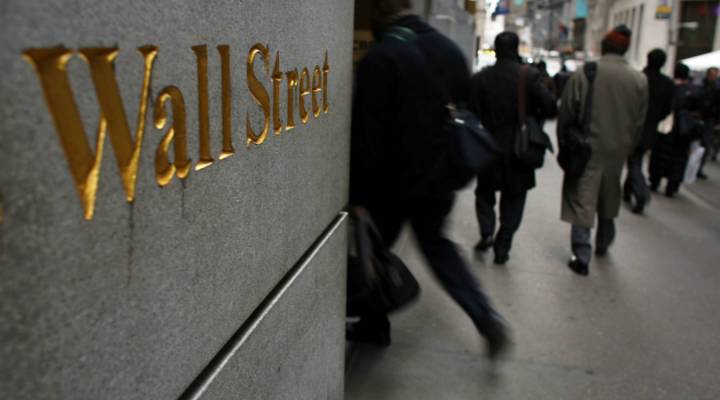 Wall Street has been a big topic on the campaign trail this election season. Marketplace was curious what Wall Street means to you, so in our latest round of polling with Edison Research, we asked whether people think Wall Street does more to hurt or help the lives of most Americans.

Fifty-eight percent said Wall Street does more to hurt most Americans, and that included majorities from all political parties, and all racial groups—although black respondents and Democrats were more likely to give that answer.

One number stood out to us: 71 percent of people who said they fear not having enough money saved for retirement a lot also said they think Wall Street does more to hurt people. Of those who aren’t worried about retirement, only 44 percent said they distrust Wall Street.

In other words, the more worried you are about retirement, the less likely you are to think Wall Street is helping people in general. Is there a meaningful relationship between the two?

Lyric Crowder, age 18, is one of the people who responded to our poll and said she worries a lot about retirement and thinks Wall Street hurts more people. She just graduated from high school outside of Atlanta, Georgia, and makeup is her thing; she wants to start up her own YouTube channel doing makeovers once she has money to buy a good camera. But she has other plans too.

“I want makeup as a side job but I really want to be a veterinarian, a wildlife veterinarian,” she said in a phone interview with Marketplace. Crowder said Wall Street to her is mostly just a place full of dudes in suits. “I still kinda don’t know much about Wall Street, but I’ve seen the movie ‘Wolf of Wall Street,’ so I guess I have some type of knowledge of it.”

That said, she does have a succinct summary of her problem with Wall Street.

“The good stuff doesn’t really affect me, but the bad stuff could affect the entire nation,” she said.

At her age, Lyric Crowder’s a target market for disliking Wall Street — the Bernie Sanders generation, if you will. Majorities of people in every age group said Wall Street hurts people, but people ages 18-24 and 45-64 were more likely to say that.

Christina Greer, a professor of political science at Fordham, said people in that older age bracket might have formed those opinions because of the performance of their own savings.

During the past few decades, retirement plans shifted from traditional pensions with set payouts to 401(k)s, where you pay into a personal investment account with no guarantees.

“The recession had a huge impact on retirement savings, and on other forms of wealth,” said Monique Morrissey with the Economic Policy Institute. She recently published a report showing 401(k)s mostly benefit the highest earners. That’s because middle- and low-income people may not have the tools to manage their investments successfully, or may not be able to afford to pay into the accounts at all.

And the recession decimated savings for many people, but lower-income people have recovered less of that wealth in the recovery. She said most working-age Americans have little to no money saved to retire, a problem that was compounded by the collapse of the housing market.

“At the same time that people’s 401(k) balances went south, their housing values also tanked,” she said. “Most people think they’re alone and they feel very anxious about that. They should feel anxious. But they’re not alone.”

And, go figure: In our poll, the wealthier people were, the more likely they were to say Wall Street does, in fact, help people—possibly because they are the people it helps. 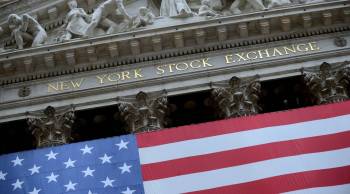