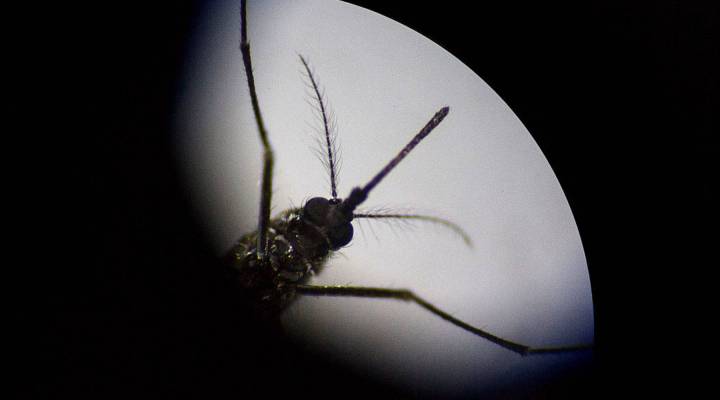 A political fight has stalled federal funding to help combat the virus. And the fight is about contraception. Democrats and Republicans are deadlocked over whether the billion-dollar Zika fund could be used by private family planning clinics, like Planned Parenthood. The current bill provides Zika funding through a grant that private clinics like Planned Parenthood cannot tap.

Abortion opponents oppose taxpayer dollars flowing to organizations that provide abortion services, including Planned Parenthood. But often these clinics are the main places women go to seek contraception services. There’s increasing evidence around the world that Zika is sexually transmitted. In the United States, by far the most cases have turned up in Puerto Rico.

“We basically want all of the places where people generally seek care to be able to provide the care that’s necessary,” said Jennifer Nuzzo, an epidemiologist at the University of Pittsburgh Medical Center. “In the context of Puerto Rico, the Puerto Rican version of Planned Parenthood, that’s where they go.”

Often these clinics are where contraception specialists work, Nuzzo said, and cutting off funding to those providers would limit women’s access to contraception.

“States are potentially going to be having to pick up the costs later, when you have the Zika related illnesses,” said Peter Shin, associate professor of health policy and management at George Washington University. “So you can talk about a billion dollars now, or you can be talking about tens of billions of dollars down the road.”

A promising Zika vaccine trial is also underway, led by the National Institute of Allergy and Infectious Diseases. The project has already diverted money from other public health priorities, and the institute has warned the project could run out of money.

“That will be really unfortunate,” said institute director Anthony Fauci, “because not only would it interfere with the timetable, but we would then have to probably use whatever money that we’ve been borrowing from other areas to even keep the program alive.”

If Congress is nowhere on this by the end of next week, it’s scheduled to break until September. 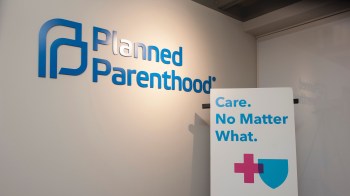