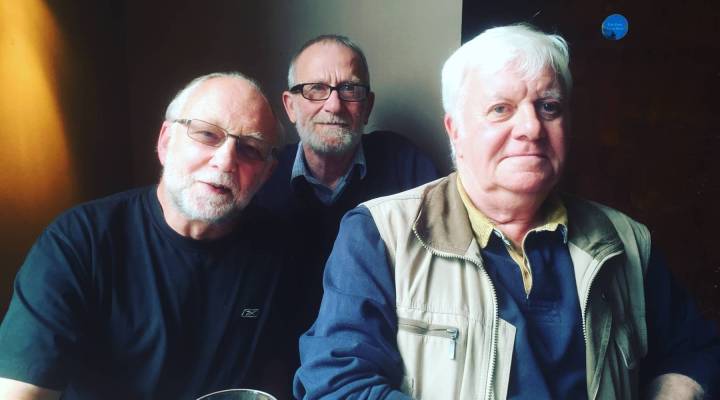 Voters in London and big cities overwhelmingly wanted to stay in the European Union. But in the northwest of England, and really, outside most metropolitan centers, voters wanted out.

The industries they worked in have declined, thousands of jobs have disappeared and they say the country’s elite has neglected them and isn’t listening to their concerns.

In St. Helens, a former glass-making and coal-mining hub in Northern England, the majority of residents voted Leave.

According to Mike Palin, the chief executive of St. Helens Council, “there’s a sense of being left behind.” A lot of the old manufacturing jobs that used to dominate St. Helens’ economy were the fruits  of the industrial revolution. Palin and his colleagues are now dealing with issues surrounding unemployment, budgeting, and austerity measures.

Even with the decline in the number of manufacturing jobs, Palin is optimistic about the town’s future  as a logistics center — especially with a new deep-water port opening in Liverpool that Palin said is going to be “the gateway to Western Europe.”

Brexit would, of course, make plans for importing and exporting through Liverpool to and from Western Europe complicated. Palin is concerned about the many questions that loom over for companies considering setting up logistics operations in St. Helens.

Among local people,  feelings of uncertainty and abandonment are pervasive. Even though a significant majority of St. Helens voted for Brexit, thousands voted against it — friends came down on both sides of the issue, and so did families.

In a pub called The Glass House — the name harks back to the town’s dominant industry during its glory days. Three friends — Keith Bromilow, Brian Burrows and Rodney Bate argue amicably about Brexit.

“I’m a working man and I don’t see how Europe as it is is helping the working man in this country … I voted out, not for me honestly, but for my children and grandchildren,” Bromilow said.

Immediately, Burrows interrupts him, “I voted in for my children and grandchildren.”

As St. Helens and the entire U.K. reckons with Brexit, it’s unclear what kind of Britain their grandchildren will see. 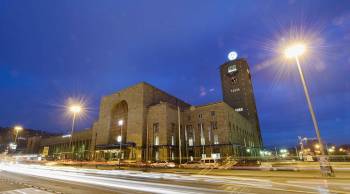 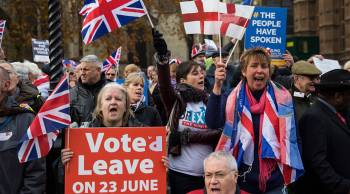 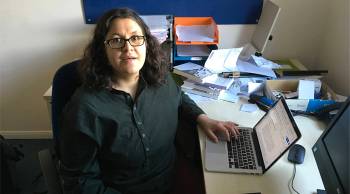