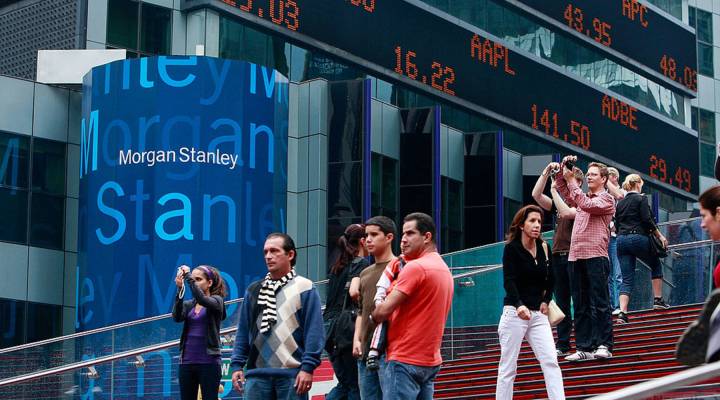 America’s biggest banks are cleared for billions in stock buybacks after most of them passed the second round of Fed stress tests this week.

In all, 31 of 33 passed — Deutsche Bank and Banco Santander were the only failures — including all eight systematically important banks. That means more dividends and buybacks are on the way.

CNBC has a full rundown, but some of the biggest came from Bank of America Merrill Lynch, which upped dividends by half and announced plans to buy back $5 billion in stock, and JPMorgan Chase, which announced a $10.6 billion buyback plan. Morgan Stanley, which has to resubmit a capital plan, will nonetheless buy back $3.5 billion in shares and up its dividend from 15 to 20 cents a share.

This is all welcome news for investors during one of the most volatile weeks of an already tumultuous year for markets. Dividends and buybacks are trending upward since the recession, as big investors pressure corporations to pay out more. We explored how and why in our “Price of Profits” series earlier this summer. Here’s the main story all about stock buybacks:

Buybacks have played a big role only since the 1980s. In fact, the idea that corporations have a responsibility to maximize value for their shareholders is relatively new.

For more, explore our entire “Price of Profits” series here.