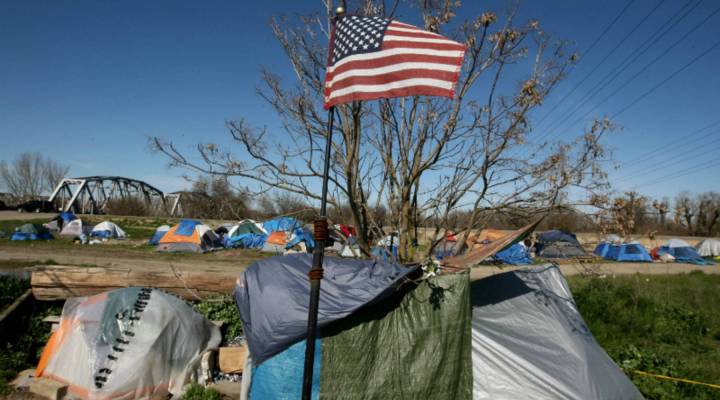 The Social Progress Index for 2016 ranks the United States No. 19 among 133 countries in the world, behind Ireland, France, Canada and New Zealand, and just ahead of Slovenia and Portugal. Full details of the rankings and analysis can be found here.

The Index is produced by the U.S.-based nonprofit Social Progress Imperative, and is based on the work of leading economists, which include Amartya Sen and Joseph Stiglitz. It measures how well countries perform delivering social goods to their people, including education, health and wellness, housing, opportunity, personal rights, personal safety and tolerance.

“Sad to say, the United States has the dubious distinction of being the one major industrial nation that is significantly underperforming on its social progress, relative to its GDP,” said Michael Green, executive director of the Social Progress Imperative.

With per-capita GDP of $52,118, the U.S. delivers poor outcomes relative to its economic capacity in basic education, health and wellness, environmental quality, personal safety and freedom. The level of social-progress underperformance in the U.S. is comparable to countries like Russia, China, Iran, Nigeria and Saudi Arabia, according to the Social Progress Index.

The top performers on the Index (ranked 1 to 5) are Finland, Canada, Denmark, Australia and Switzerland. But countries with much lower GDP and capacity for government spending on public services also perform well. The so-called “overperformers” in the 2016 Index include Costa Rica, Ghana, Uruguay, and Senegal. Costa Rica, for example, delivers a comparable level of social progress as South Korea, with just half the per-capita GDP ($14,232 vs. $33,629).

The U.K. ranked No. 9 in the Social Progress Index, ahead of France and Germany. But Michael Green said the country’s progress might not hold after Brexit.

“If I were doing a social progress credit risk analysis for the U.K., I’d certainly put on a warning for a downgrade,” Green said. He cited risks including a prolonged economic slowdown in the U.K. reducing public spending on health and education; backsliding on legal protections as the U.K. withdraws from EU jurisdiction; and rising anti-immigrant sentiment leading to less tolerance.