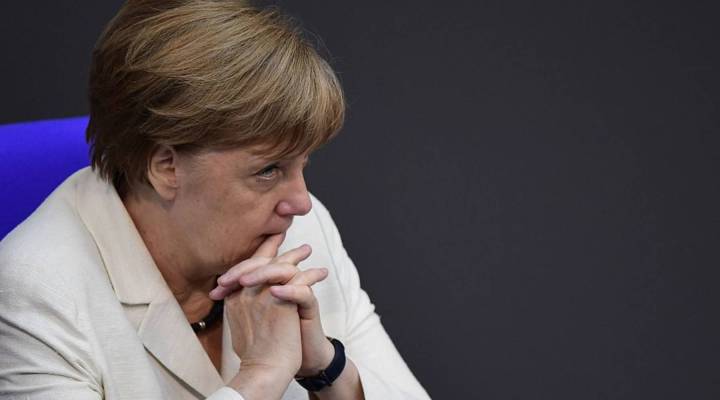 After the U.K.’s surprise vote to leave the European Union, EU leaders face a choice between taking a hard line and being more accommodating with the U.K. in talks about what kind of economic relationship it would have with the EU from outside it. Outgoing U.K. Prime Minister David Cameron was in Brussels Tuesday meeting with his EU counterparts. The meeting continues Wednesday, without him.

The EU could adopt an “out is out” posture, which could mean new trade restrictions and tariffs for goods from the U.K. Or it could allow the U.K. to exit, while maintaining access to the European single market. (There are, of course, many possibilities between and even some beyond these stances.)

It’s a tricky balance. Supporters of accommodation argue that punishing the U.K.— the world’s fifth largest economy—with a harsh deal would threaten trade benefits and increase uncertainty. But skeptics of accommodation worry that a softer stance could embolden other countries considering leaving the EU.

Observers looking for signs as to what kind of approach European leaders will take tend to focus on signals from Germany, always an influential voice at the European table. German Chancellor Angela Merkel has given more accommodating signals than some of her colleagues, such as European Commission President Jean-Claude Juncker and French President Francois Hollande. But Merkel is also signaling firmness, warning the U.K. that it won’t be allowed to engage in “cherry-picking” among different aspects of European policy.

Some of these questions as to how talks between the U.K. and EU may not be answered until September, when the U.K. expects to have a new prime minister. 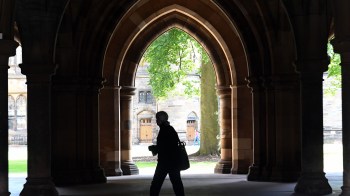