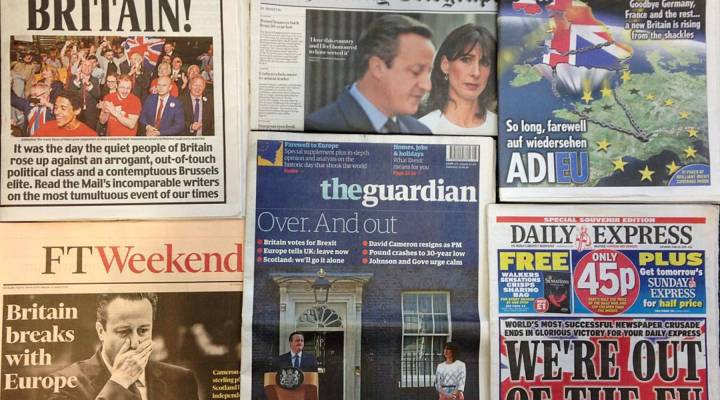 Friday’s Brexit shock continues to reverberate at its epicenter – in the U.K. The country, which voted in a national referendum to leave the European Union, has been engulfed by an extraordinary financial and political crisis. The government is rudderless with the Prime Minister announcing that he will step down and even the leader of the opposition fighting for his political life.

The threat of a constitutional crisis and the disintegration of the United Kingdom is also looming after the first minister of Scotland, Nicola Sturgeon, said she might try to block the Brexit and hold another referendum on Scottish independence. The last such referendum last year resulted in a vote to stay in the U.K.

U.K. Prime Minister David Cameron meets the other 27 EU leaders in Brussels on Tuesday and that summit should provide the first real indication of what lies ahead. The chances of an early resolution? Slim. Interminable crises are a European specialty.