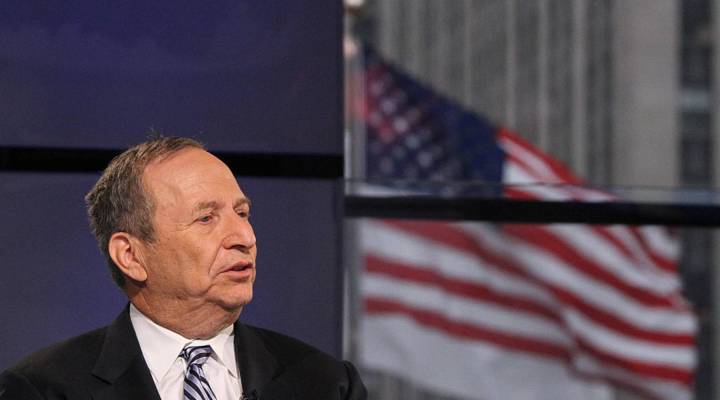 There’s a context slice of the Brexit story that we need to get to before the day is done — the place that Thursday’s vote has in the global economy, and in history, really.

Former Treasury Secretary Larry Summers wrote a quick post last night for The Washington Post. We got him on his cell phone Friday to talk more about it:

What do the events of last night mean for globalism in the long run?

I think this is probably the worst self-inflicted policy wound that a country has done since the Second World War. My hope is that this will be a wake up call for elites everywhere, on the need to develop a responsible nationalism. But the best way forward is not denial, is not railing against the folly of the electorate, it’s seeking to design an approach, approaches to economic policy that hear the anger that’s being expressed in this vote.

You wrote in The Washington Post that the global economy today is “brittle,” because of the low interest rate environment.  What is to be done in the short term if the markets don’t stabilize?

You say you are alarmed, that if the U.K. can vote for Brexit, perhaps the United States can vote for Donald Trump and what might that mean for the economy?

Well, I think the same kind of sense that this couldn’t possibly happen, that surrounds the Trump candidacy also surrounded the Brexit referendum. And I think whatever damage Brexit may do to the global economy, is small compared to the uncertainties that would be unleashed if Donald Trump became President of the United States. That’s because the policies that Trump has advocated could hardly be better calculated to create uncertainty and economic instability.

Is there any optimism at all, or are you headed straight for the bunker on this one?

Click the audio above to hear the full interview.