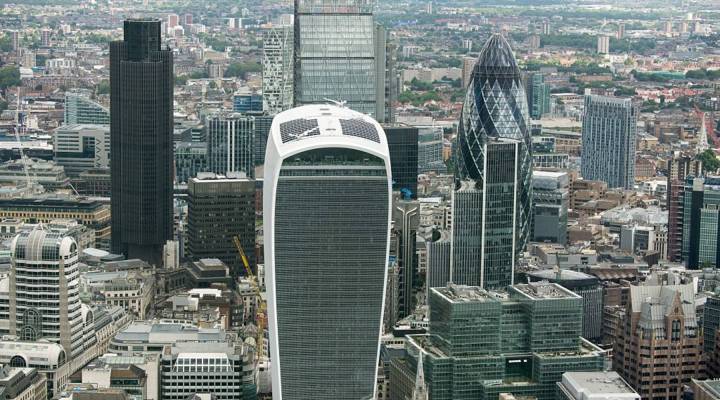 America’s largest global banks have big offices in London, where business involving the U.K. and all of Europe is done. As we’ve reported this week, American banks lobbied against Britons voting to leave the EU. But now that they have, Wall Street has a problem with the place that has long served as its gateway to countries that use the euro.

Big American banks have around 40,000 employees in the U.K. Many of those jobs may have to move elsewhere, creating operational challenges and driving up costs for banks. KBW Research estimates that a quarter of American bank jobs in the U.K. could be affected by the exit vote.

Frankfurt is potentially a logical choice for U.S. banks to increase their presence in continental Europe. But packing up and moving to Germany isn’t a snap. For one, the city’s tiny compared to London. It’s smaller than Charlotte, North Carolina. Charlotte has a banking industry, but it has its limits.

Paris and Dublin are also vying for banking business. But for now, the banks have to keep business going in the shifting sands of London.

“It’s likely that things will be more expensive for the banks,” said Wharton School finance professor Krista Schwarz. “There will be increased frictions in transacting with the European Union.”