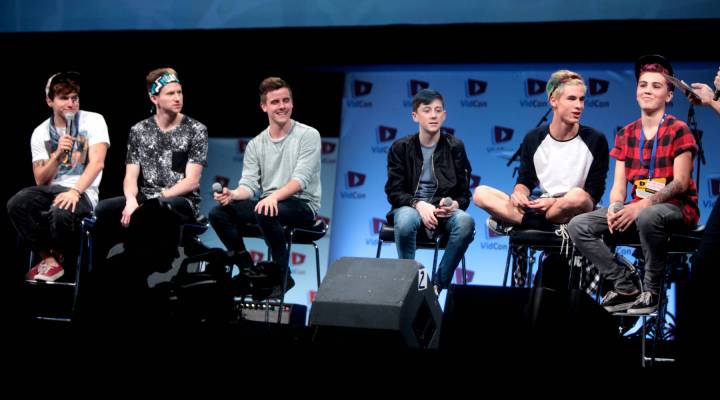 VidCon — the big national gathering of video producers and their fans — will be held in Anaheim, California from Thursday to Saturday. A long A-list of YouTube, Vine and social media stars will be there, as well as 30,000 or more of their ardent, mostly young, followers.

Only, they won’t be milling and mingling quite as intimately as at previous VidCon shows. After the recent murder of YouTube musician Christina Grimmie and the mass shooting in Orlando, security is taking a front seat.

VidCon’s organizers said they are banning fans from approaching content creators to hand them gifts and letters after panels. Meet-and-greet events will be more tightly policed. There will be metal detectors and bag checks and many more uniformed and plain-clothes security personnel than last year.

Meridith Valiando Rojas is CEO of DigiTour, which produces social media shows across the country. She said increased security is here to stay — to protect both content creators and their fans.

“The talent have been concerned about feeling comfortable,” she said. “They love their fans, but they’re scared, and with good reason.”

Jeetendr Sehdev, marketing professor at the USC Annenberg School, said that the new security measures at VidCon will be alienating for some fans, who are used to being able to show up at an event and have direct personal contact with social media celebrities.

But, said Sehdev, “YouTube stars’ and their fans’ bonds will remain firmly intact.”

He said the stars and fans still have plenty of ways to connect on social media, without being face-to-face at VidCon.