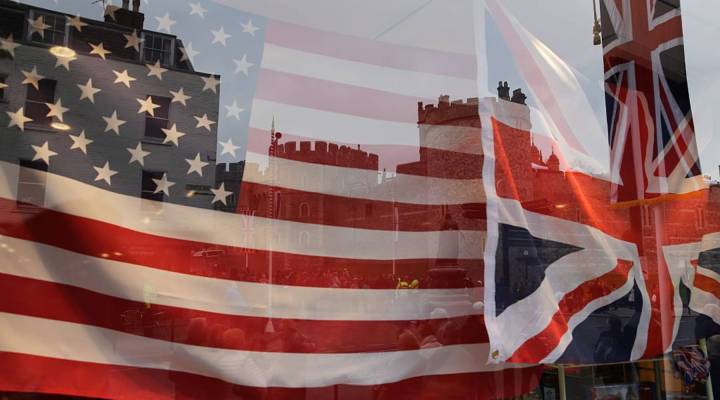 COPY
Major U.S. financial firms have substantial operations in London, so many on Wall Street are no in favor of the U.K. exiting the EU.  DANIEL LEAL-OLIVAS/AFP/Getty Images
Brexit

Major U.S. financial firms have substantial operations in London, so many on Wall Street are no in favor of the U.K. exiting the EU.  DANIEL LEAL-OLIVAS/AFP/Getty Images
Listen Now

This story has been updated to reflect the result of Thursday’s Brexit vote.

Britain’s vote to leave the European Union is bad news for U.S. banks. They had spent $3 million lobbying against an exit.

Every major US financial firm has substantial operations in London, which they use as a gateway to the European banking system. “U.K. banks have an access to the Eurozone payment system,” said Ilaria Maselli, a senior economist at the Conference Board.

But there’s a much bigger concern for U.S. financial firms and investors alike. The Brexit could put the brakes on growth in the European Union – the second largest economy in the world. “With increased risk, with lower growth prospects in the EU, that bites U.S. economic growth very directly,” said Campbell Harvey, professor of finance at Duke. “And we all know that will have negative implications for the financial sector.”