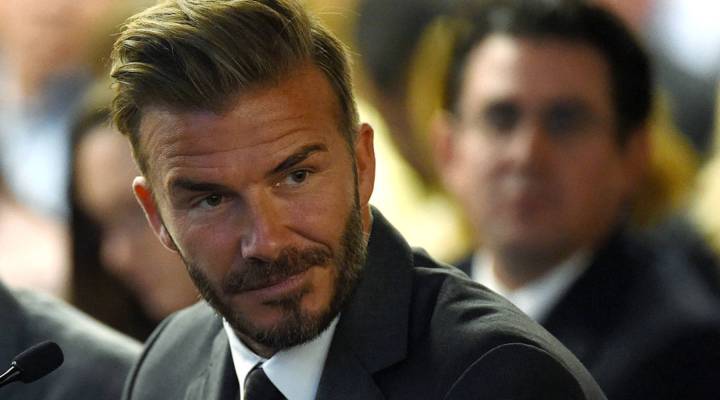 More input on possibly the most seismic decision in the global economy in a generation, perhaps.

Of course back here Jose Canseco, late of the steroid era in major league baseball tweeted this among other things today:

Make no mistake Brexit will crater the UK into recession and the pound will do a 25% faceplant. Capital will flee like its pants are on fire 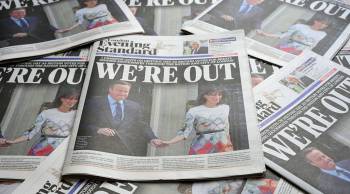 Britons Google ‘what does it mean to leave the EU?’ after voting to leave