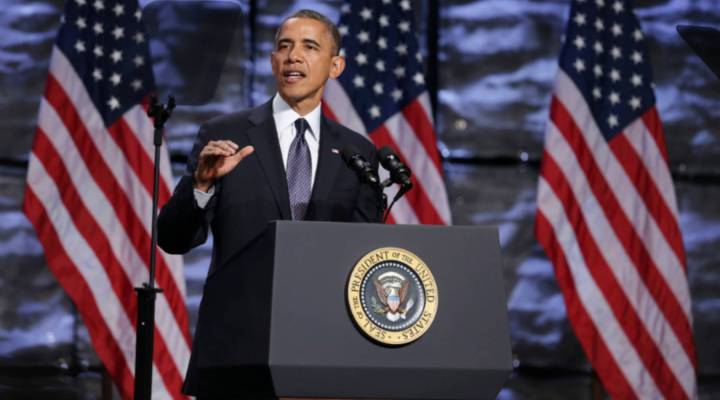 On Monday afternoon, President Barack Obama will tell the rest of the world to bet on America. He’s speaking at the SelectUSA Investment Summit in Washington, a Commerce Department event aimed at getting foreign investors to put more money into America.

Foreign direct investment in the U.S. adds up to about $3 trillion. Companies from Western Europe, Japan and Canada make up most of it, but more and more money is coming into America from emerging markets. They make up a small piece of the total foreign investment in the U.S., but that will change if their investment growth rates stay high.

“Clearly, multinational firms that grow up in China and India and Brazil are going to be large global players,” said Mihir Desai, a Harvard professor of finance and law. “In the 50-year horizon, we want them to be operating in the U.S., building in the U.S., manufacturing in the U.S. and researching in the U.S.”