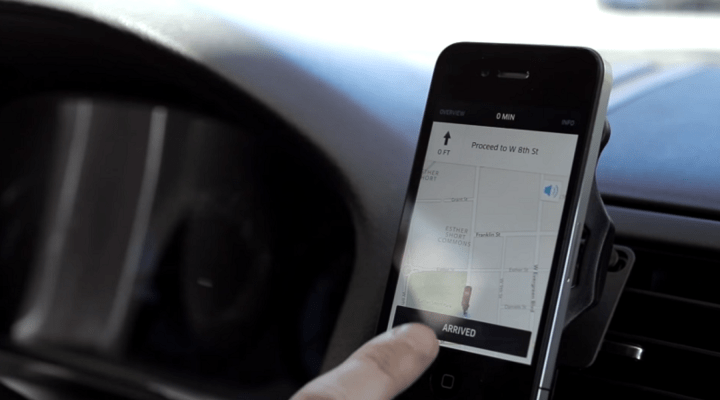 COPY
Image via Uber/YouTube
The Price of Profits

Since the 1990s, there has been a decline in the number of public corporations, and now more than ever the job opportunities out there are for temporary and contract work. Gerald Davis is a professor of management at the University of Michigan’s Ross School of Business and the author of “The Vanishing American Corporation.” He has spent time looking into this decline and what it means for workers. He spoke with Marketplace Morning Report host David Brancaccio.

On the challenges of being a public corporation:

Partly it’s regulation, it’s a bit costlier to be a public corporation. Another thing is that activist investors are a lot more virile than they used to be. Activist investors are convincing even renowned companies like DuPont, or Dow, or Apple to change their ways. So all in all, the public markets are a very scary place to be.

On the notion that corporations are job creators:

I looked at about 1,600 companies that have gone public in the U.S. since 2000, and they create surprisingly few jobs. The median company from the moment it went public until either 2014 or when they were no longer a public company, created about 51 jobs total around the world, which is a really small number.

When Wal-Mart announced in 2015 that they were going to raise the minimum wage at their store to $9/hour, they said it would cost them $1 billion that year, and their market capitalization went down by $8 billion that day. The market does not reward you for creating jobs and paying people well.

On workers in today’s economy:

This is a system that works great for consumers because Amazon will bring you things seven days a week, the prices are great, the service is wonderful. The flip side of this 1099 economy is that it’s never been as precarious a time to be a worker, at least since about 1900.

Click the above audio player to hear the full interview. And you can check out priceofprofits.org to see the full coverage from our series.

CORRECTION: In the audio version of this story, Amazon’s use of temporary workers in its warehouses was misstated by Professor Gerald Davis. On average through the year, nearly 90 percent of workers in Amazon’s distribution centers are regular full-time employees. In addition, in 2015 Amazon increased its full-time employees in distribution centers to 90,000, from 50,000. 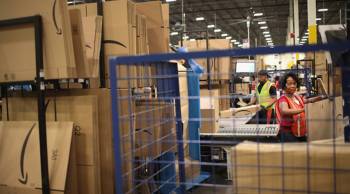 Amazon is increasing wages. How should big corporations spread their wealth? 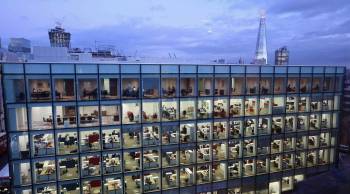