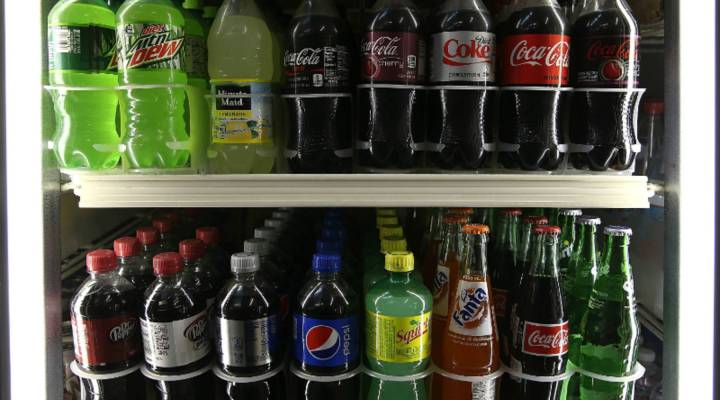 Philadelphia has just become the first major city in the U.S. to pass a soda tax, a measure that will charge residents an extra 1.5 cents per ounce for soft drinks beginning on January 1.

The tax is expected to raise about $91 million annually, which will be spent on pre-K programs, libraries and parks, along with various other initiatives and services, according to Philly.com.

Many clashed over the proposal leading up to the vote, with critics saying that the tax will have a negative effect on the poor and cause those in the beverage industry to lose their jobs.

Aside from its potential economic effects, there’s also been debate over the health benefits the city could reap from the tax. Some experts say it might not be a big deal because people are already drinking less soda, though others noted that it all depends on how city officials spend the money.

“The ideal strategy is to pour the proceeds of the tax into the most affected communities, which tend to be low-income communities of color,” Laura Schmidt, a professor at the University of California, San Francisco, told Marketplace’s Tracey Samuelson previously.

Despite victory for the tax’s proponents, the beverage industry’s antitax coalition said it will continue pushing back against the measure in court.