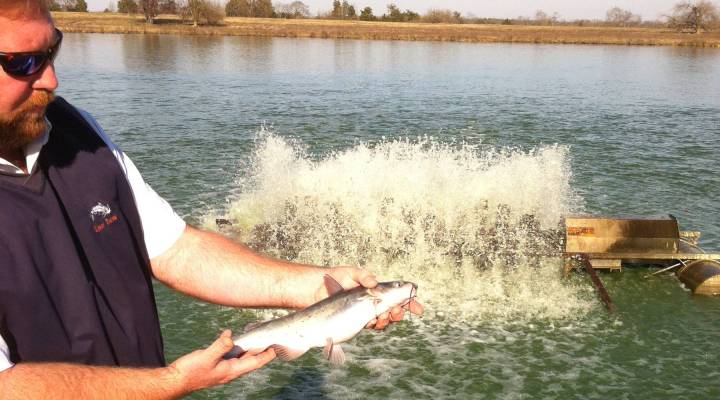 Every once in awhile Marketplace checks in with show regulars — people making a go of it out there in the American economy.

Today the subject is catfish and the person is Townsend Kyser who runs Kyser Family Farms with his dad  in Greensboro, Alabama. We visited Kyser back in November as part of our My Economy series. At the time, his family’s business was just starting to recover from the tough times of the recession:

Now, Kyser says regulations — or lack thereof — are causing him to worry about his business. For one, he believes inspection of imported catfish is too lax and he doesn’t want his product being mixed up with an inferior one.

Since [Food Safety Inspection Services] started inspecting imported fish, they have found several loads that have elevated levels of known carcinogens… And I’m concerned about the American public and myself, especially because I don’t need their tainted fish confused with our fish.

To hear more, click on the audio player above. 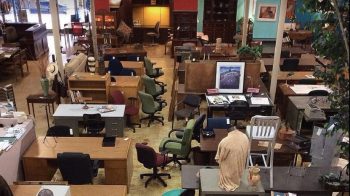 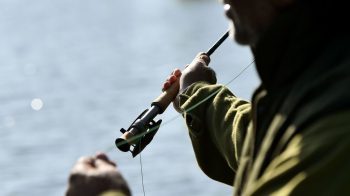