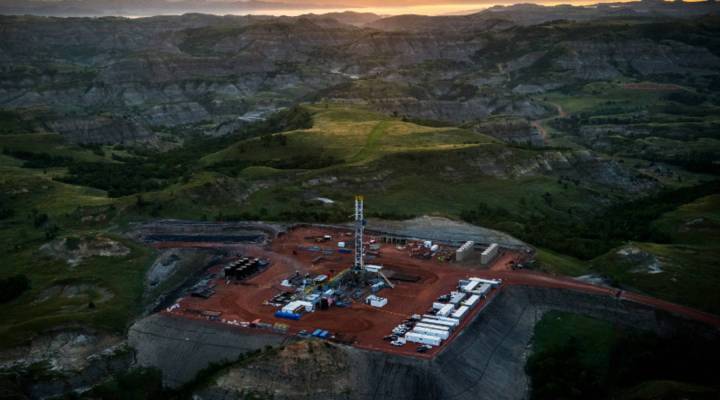 The six states holding  primaries and caucuses Tuesday are a mixed bag economically. Some are really hurting.

As a result: “There were a lot of jobs created because of that reliance and now a lot of those jobs have ceased and there have been layoffs,” he said.

Cure said that makes voters in those states anxious.

Ditto for New Jersey, although voters there are worried about sluggish job growth. In South Dakota, farmers are concerned about falling prices for agricultural products. Growers in California’s central valley are worried too, but Silicon Valley tech workers are very happy.

“California’s economy is really booming,” said Josh Rauh, a professor of finance at Stanford University. “But the gains that we’ve seen have been very unequally distributed.”

Rauh said some Californians resent that inequality and could carry those feelings into the voting booth.