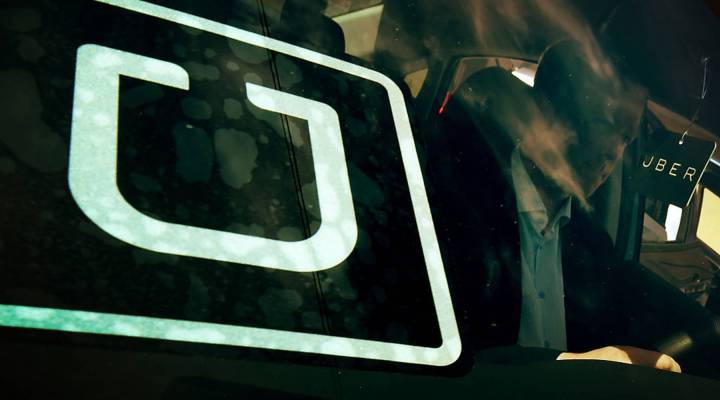 Uber’s getting a big check from a new investor — Saudi Arabia. The country’s Public Investment Fund is putting $3.5 billion into Uber — one of the largest investments in a private startup.

Of course, Uber is hardly any little startup. It’s operating in more than 400 cities in 70 countries. The investment is based on a $62.5 billion valuation.

CB Insights, which tracks investment in private companies, said Uber raised $11.5 billion since its seed round in 2009.

“Since the start of 2015, I think we tracked 11 different instances of funding announcements where new investors have entered,” said Matthew Wong, a senior research analyst at CB Insights. “So that’s certainly almost unprecedented for a private company.”

“Clearly, this a very exciting space that has drawn an unbelievable amount of investment,” said Max Wolff, chief economist at Manhattan Venture Partners.

But he cautioned: “It looks like it took [Uber] a lot longer to raise money from much further afield at the same valuation they’ve had for a while. It’s gotten quite a bit harder even for the highest fliers like Uber to raise money in the space,” he said.

“Absolutely right, this is the squirrel that’s trying to fill the larder for the winter here,” Wolff said.