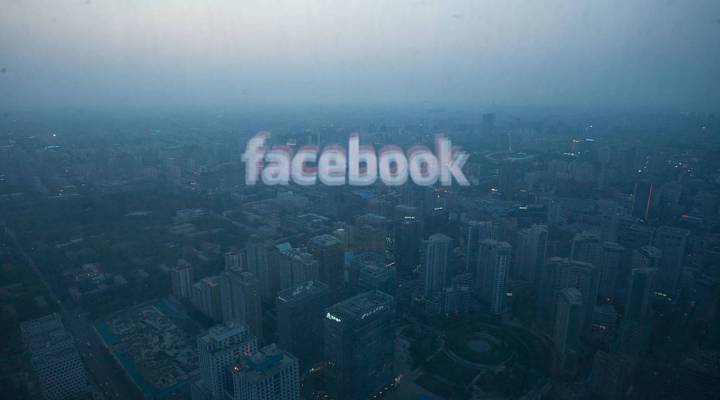 The Vietnamese government blocked its citizens from accessing Facebook this week during President Barack Obama’s visit to the country. The reason? The country wanted to quiet human rights activists, according to Reuters.

Vietnam isn’t the only country to ban social media access in fear of political organizing among its people. Social media is often been pegged as the main tool for change — just look at the use of  Twitter during the Arab Spring. And, Facebook has long been a thorn in many government officials’ sides especially as the tech company gains continues to expand its footprint and its influence. The social network currently has 1.6 billion users worldwide.

But the success of social media as a way of connecting dissidents is causing many governments to shut down these networks, either for a short period of time, or indefinitely. Here are just some of the ways countries have censored people’s social media consumption.

China
564,884 people like this topic
By now, we all know this government’s devotion to censorship. How devoted is it? In addition to employing millions of people to censor online media, the country has an anthem dedicated to Internet censorship. Facebook has been wanting to establish a strong presence in China for years now, with CEO Mark Zuckerberg trying to chip away at the government’s resistance. But China has blocked both Facebook and Twitter since 2009, when citizens used it to organize protests that turned into riots. The only place in the country where you can access Facebook is a specific zone in the city of Shanghai, or Hong Kong, which basically has its own government.

Bangladesh
826,443 people like this topic
Bangladesh’s social media ban includes more than Facebook. The government cut off internet access temporarily in 2015, following its Supreme Court’s decision to uphold the death sentence of two men convicted of war crimes. A little more than an hour later the internet was back up, but networks like Facebook and Whatsapp stayed down. At first the government said the move was a mistake, but eventually said the networks were down for safety reasons, according to the Columbia Journalism Review. While access to Facebook was restored a month later, Twitter and several chatting apps remained down, reported the Dhaka Tribune.

Iran
339,544 people like this topic
Iran first blocked Facebook,Twitter and YouTube in 2009, after its citizens used Twitter to organize protests in dispute of the country’s presidential elections. The country then said it would move on to what it called “smart filtering,” essentially censoring content on websites without banning access entirely. It finally lifted its ban in January.

North Korea
77,730 people like this topic
The North Korean government officially banned Facebook, YouTube and Twitter in April. As it is, very few of the country’s citizens have Internet access, instead they are only able to see a government-sanctioned intranet. North Korea’s restrictions actually extend to South Korean websites as well. But, there have been a few clues to alternative social media sites for North Koreans. An Associated Press reporter shared some screenshots of a North Korean social media site a few years ago, and on Friday, Vice posted screenshots of a possible Facebook clone.