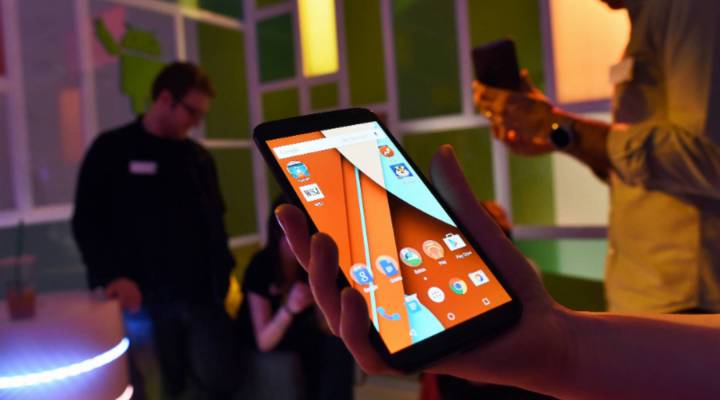 Google has won an important legal victory over whether it violated copyright rules when it developed the Android operating system. Jurors in San Francisco on Thursday ruled in favor of the tech giant in a $9 billion case brought by software company Oracle.

The dispute, which dates back to 2010, is about Google’s use of Java, a popular programming language that Oracle acquired when it bought Java creator Sun in January 2010.

Much of Java is available via open-source licensing, but while developing its Android platform for smartphones, Google opted to use some Java API code without either paying licensing fees or accessing open-source versions.

API or Application Programming Interface is a type of code that helps different programs talk to each other. Depending on who you ask, APIs function like messengers communicating between programs, or like layouts, setting up a framework within which other tools can function. Either way, the functions APIs allow are important for smartphones because your smartphone is talking to Twitter, your email account, Snapchat and almost countless other programs in order to function. And it needs a common language.

The issue here is whether APIs can be subject to copyright, and if so, whether there is a fair use exception. Google won its first defense over copyright issues when a judge agreed that the code wasn’t subject to copyright. After a federal appeals court reversed that in 2014 and said the Java APIs could be considered copyrighted material, Google went back to district court to argue that its use of Java was protected under fair use rules.

Silicon Valley is divided over the fine print: programmers for the most part want this stuff to be open source and available, as much of it already is.

Google said it used an insignificant amount of Java code while developing Android, making it fair use.

All of that said, Google didn’t purchase a Java license when it was developing Android, which it could have. Now Android is in use in 80 percent of the world’s smartphones and Oracle says it should get a kickback. In an emailed statement, Oracle General Counsel Dorian Daley said, “We strongly believe that Google developed Android by illegally copying core Java technology to rush into the mobile device market. Oracle brought this lawsuit to put a stop to Google’s illegal behavior.” Oracle plans to appeal the decision.

Florian Mueller, a consultant who has worked with Oracle in the past, said important policy issues may still be decided at the appeals level. “The really interesting part is just about to begin.”

When reached for comment, a Google spokesperson said, “Today’s verdict that Android makes fair use of Java APIs represents a win for the Android ecosystem, for the Java programming community, and for software developers who rely on open and free programming languages to build innovative consumer products.”

For now, Google and Android are in the clear, and Google has already moved to using open-source code for Android, which means nothing will change for smartphone users.