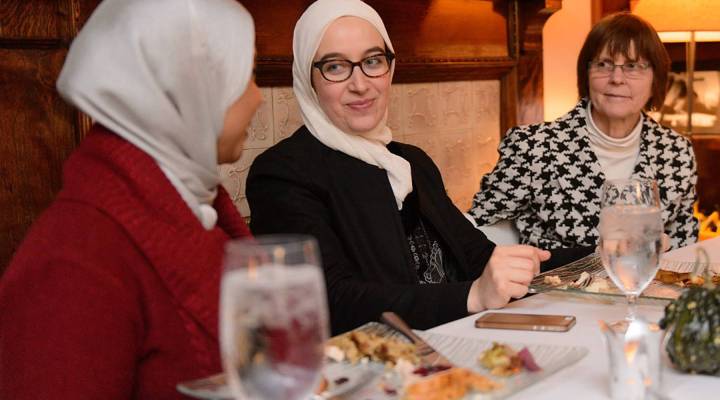 The U.S. has resettled nearly 40,000 refugees since the beginning of October, according to the U.S. Department of state. Only about 2,500 of those have come from Syria. Even so, the department said the U.S. is on track to accept the 10,000 Syrian refugees President Barack Obama pledged to take this year.

When they do board a plane and make their way to the U.S., how does one family touch down in Sacramento, while other refugees head to Dearborn or Minneapolis?

Listen to part one of our three-part series by clicking the audio player above.

Check out the rest of the reporting from our series below:

Part 2: Think you can’t help Syrians? Look at these folks