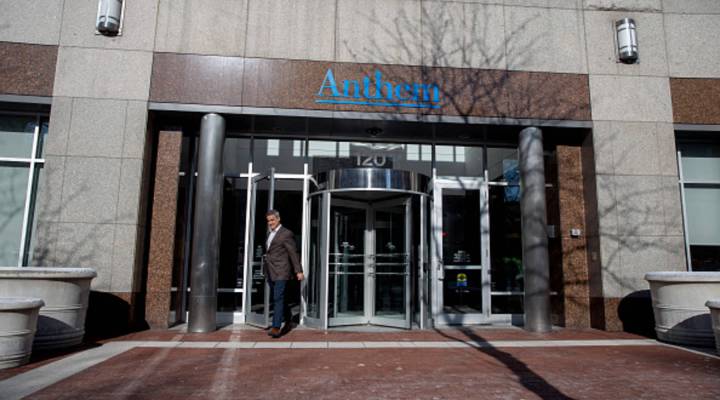 The Wall Street Journal got a hold of correspondence Monday that suggests there may be some tension between insurance giants Anthem and Cigna, two companies that have proposed a $48 billion merger.

Apparently the two firms don’t see eye-to-eye on several matters, including submitting merger documents to federal anti-trust officials. It could be a sign of fraying nerves as regulators scrutinize the deal, or a lack of leadership and communication.

Either way, it highlights how difficult it can be to blend corporate cultures and turn the next blockbuster merger into a beautiful business marriage.

The concept of ‘cultural fit’ is so important, Aetna CEO Mark Bertolini mentioned it in his opening remarks when he testified about his company’s merger with Humana on Capitol Hill last fall.

“Mergers and acquisitions are not just about efficiencies and business goals. Both Aetna and Human share a common culture,” he said. “Culture trumps strategy.”

Anthem’s CEO Joe Swedish also testified about the merger with Cigna. And both argued their deals could improve care and lower costs. The executives told Senators that they would take the best part of each firm, and expand those practices.

But to pull that off people and systems must be in synch.

She said studies show a drop in productivity after most mergers, and that the new entity rarely realizes the level of profit predicted. And, stitching together cultures can bring out the worst in people.

“Participants in mergers report a lot of hard feelings, a lot of conflict. There tends to be a lot of identity threat around which party to the merge is going to have higher status,” she said.

Companies could avoid all this heart ache before any deal ever gets done by kicking each other’s cultural tires, said Bain & Company’s Dale Stafford.

“Companies actually don’t do a particularly good job of assessing culture,” he said.“There is so much focus on the nuts and bolts, the accounting, and the economics.”

But like any relationship, what looks good on paper doesn’t always play out in practice.