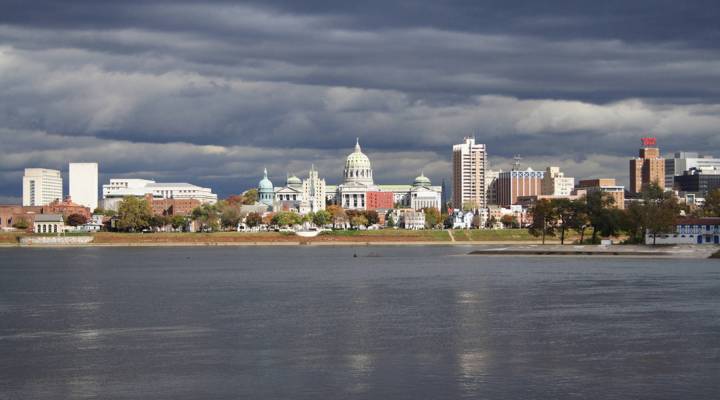 In an aggressive move, the Federal Trade Commission is appealing a federal court ruling to block a merger of two healthcare providers in Pennsylvania.

The FTC and state attorney general tried to block a merger between Penn State Hershey Medical Center and PinnacleHealth System that would create a four-hospital network with nearly 1,200 beds, Reuters reported Tuesday. A federal judge cleared the merger Monday, allowing it to become official as early as Friday.

It appears FTC attorneys are concerned the decision will muddy the legal waters and jump-start a new wave of hospital mergers. Anti-trust experts consider this week’s Pennsylvania ruling a return to mid-1990’s legal doctrine, a time when hospital mergers effectively went unchecked.

“The decision matters because we know from historical cases that if we define markets using the Court’s reasoning, FTC authorities would have a very hard time blocking deals,” said Northwestern Kellogg School of Management economist Leemore Dafny.

Often, hospital merger cases turn on the boundaries of a market, a definition reasonable people can and do disagree on in court. U.S. District Judge John Jones rejected the FTC’s geographic market definition, citing there are large numbers of patients who travel into the alleged market. But the FTC has successfully argued in the past there’s evidence that hospitals are able to raise prices even in those sorts of situations. By appealing this case, the FTC is hoping to effectively reset the decade-old legal precedent.

*CORRECTION: We incorrectly identified Leemore Dafny’s organization in an earlier version of this story. Dafny is an economist at the Northwestern Kellogg School of Management. 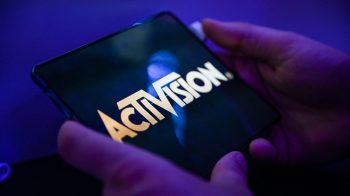