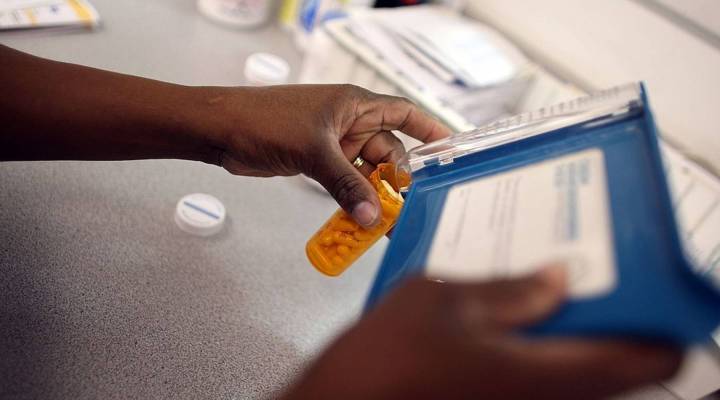 Cigna announced a deal today with drug makers Sanofi and Amgen wherein the insurance giant will get money back if new cholesterol drugs don’t work as advertised.

It’s called outcome-based contracting in the industry, but to a lot of people it just might look  like common sense, and these sorts of deals are becoming more common industry-wide.

In this case, if these new drugs called PCSK9 inhibitors do not lower bad cholesterol as well as in clinical trials, drug companies send rebates to Cigna, which the insurer will pass back to its customers. Cigna’s Chris Bradbury said this way, the company pays for what works.

“You get a great price and in essence you get a form of a warranty where if something happens, or doesn’t work you get additional discounts on top of that,” he said.

That could end up being a chunk of change, given these drugs cost at least $14,000 a year.

IMS Health reports the U.S. spent $425 billion on prescription drugs in 2015, a 12 percent increase over the previous year.

That puts pressure on drug makers.

“It’s important that we are able to demonstrate that we are actually impacting patient’s outcomes over time and we are helping to offset long-term costs for the insurance companies,” said Bob Terifay, an executive with Regeneron, a company working with Sanofi on this deal.

Executives in the industry are optimistic this is the start of a new trend, but Pembroke Consulting’s Adam Fein is skeptical. Whether a drug works depends on the underlying medicine, and Fein said it depends on other factors too — like whether the patient takes the pill.

“It’s very hard for a manufacturer, who spent billions of dollars developing the drug, to risk getting paid based on factors that are completely out of their control,” he said.

But when you consider the variable involved, that is a tall order.