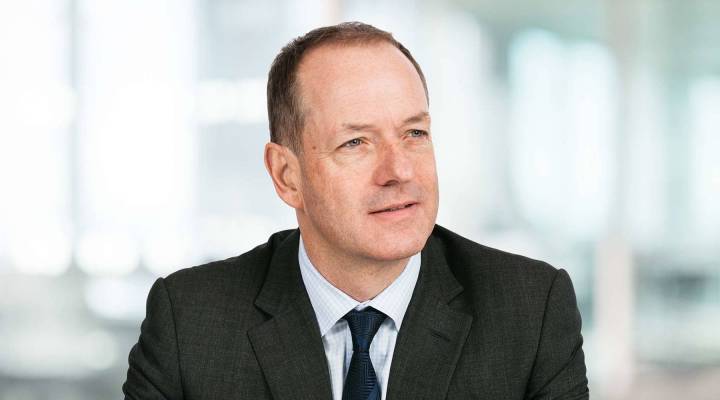 GlaxoSmithKline is a British pharmaceutical company that’s about the sixth largest in the industry. Sir Andrew Witty is the CEO. He’s been with the company for 30 years and announced he would be retiring from the head post in 2017. Witty reflects on recent changes in industry and possible solutions.

On some of the criticisms and PR disasters that have shaken the pharmaceutical industry recently:

It’s certainly a period of extreme challenge… I also think this isn’t a period which will just resort to the normal. I think this is telling us things have to change. People are concerned about affordability of health care overall. They’re concerned about different elements of that including pharmaceuticals. Meanwhile, pharmaceutical companies, thousands and thousands of scientists are working every single day to try and come up with the next great breakthroughs – that’s a good thing. We’ve got to find a way to get these things to sync back together.

On making pharmaceuticals more affordable for those who need them:

The problem in the U.S., bluntly speaking, is there’s no transparency around what the real price of everything is. We need to do something about that because we need to know what the real price is so we can figure out the real cost-benefit is to the system. And I personally think there’s an overdue opportunity for stakeholders in the system, private and government to be sitting together to think about what is the regulatory reform that is needed here in the U.S. to make it easier for this market to innovate and create competition in the marketplace.

How cutting costs in R&D to make pharmaceuticals less expensive:

The number one thing – and not to sound too simplistic about it – is the best way to reduce cost of pharmaceutical R&D is to fail less often. R&D in pharmaceuticals is incredibly difficult. A lot of people compare it to putting a man on the moon – at least we can see the moon. Unfortunately, in pharmaceuticals we’re dealing with things you can’t see, it’s incredibly complex. And the amount of failure in this regard is inevitably enormous so if we can find ways to reduce the amount of failures, then the price of or the cost of the successes goes down.

On sacrificing profit for the greater good:

I think at GSK, we’ve got an impeccable record for that actually. Of course we make an economic return for our shareholders. Sometimes we, and I particularly have been criticized for not making a strong enough economic return for our shareholders but in the overall scheme of businesses like pharmaceutical companies which sit somehow on the line between the public and private sector, I think it’s incredibly important that we balance that ownership need, employee need, patient need, and society need.