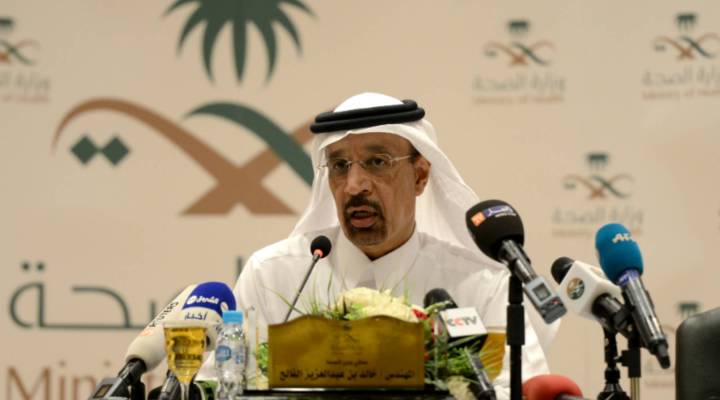 Recent headlines around the world have caused a lot of uncertainty in oil markets. Over the weekend, in Saudi Arabia, long-term oil minister Ali al-Naimi was replaced by Khalid al-Falih. The switch-up was part of a wider push by the kingdom to reduce its dependence on oil.

Meanwhile, in Canada, one of the most damaging natural disasters in the country’s history is severely restricting oil production there. The massive wildfires in Alberta have shut down pumping from the oil sands around Fort McMurray, leading to a loss of more than a million barrels a day in production. That’s a loss of more than 1 percent of the world’s supply.