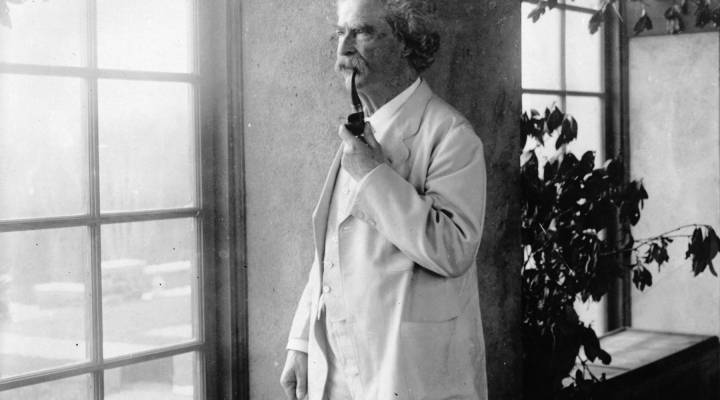 Yet, when it came to investing money, he wasn’t so great. He lost thousands, millions, in today’s dollars on investments that never took off.

At 60, Twain banked on one last moonshot idea: He would travel around the world for two years on a world tour comedy show. His jokes carried him to Europe, Africa and Asia. This was before fast travel like airplanes and when some people made just a few pennies a day.

Biographer Richard Zacks went back and looked at this chapter in Twain’s life. He recounts it in his book “Chasing the Last Laugh: Mark Twain’s Raucous and Redemptive Round-the-World Comedy Tour.” Zacks takes the story from here.

“Mark Twain finds himself deep in debt,” Zacks says. “He’s 60 years old and his books are not selling, his backlist is kind of tired and the only way he can make money fast is to go on the platform and tell jokes and tell stories.” 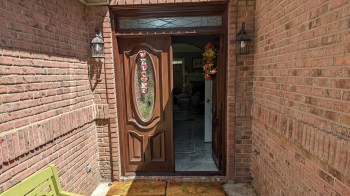 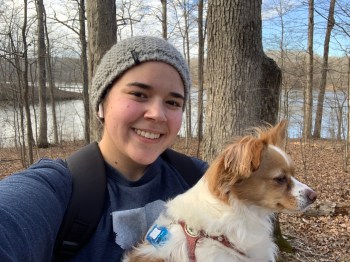 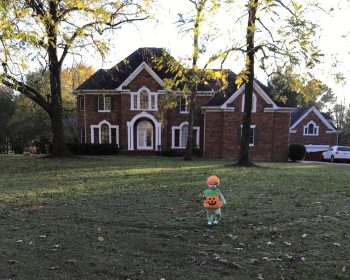