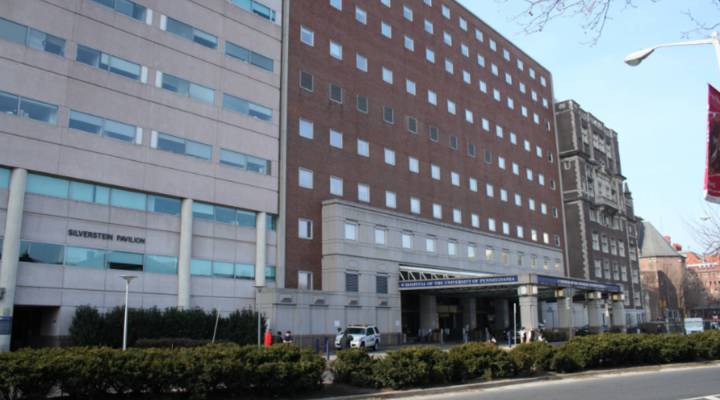 COPY
A view of the Hospital of the University of Pennsylvania, one of the nonprofits that made the list of 10 most profitable hospitals in 2013. ragesoss/Flickr

A view of the Hospital of the University of Pennsylvania, one of the nonprofits that made the list of 10 most profitable hospitals in 2013. ragesoss/Flickr
Listen Now

Pretty much any hospital executive will tell you it’s a thin-margin business.

But a new report out in the journal Health Affairs finds that there are hospitals out there making fat margins, worth hundreds of millions of dollars.

Seven of the top 10 most profitable hospitals in 2013 were nonprofits, including one in Wisconsin with more than $300 million, according to the study.

“The most common thing they do is buy more hospitals. They also might use it for buildings or new equipment, and finally some of them just accumulate it and have very large endowment,” he said.

Anderson said when it comes to coveted tax-exempt nonprofit status, the question is whether hospitals should be allowed to amass that kind of money.

“The initial test for tax-exempt status is really about access. The doors need to be open to everybody in the community with the care that they need,” she said.

Hatton said the nonprofits are investing in their institutions, which is in line with their responsibilities.

Critics worry those investments end up shutting some patients out.