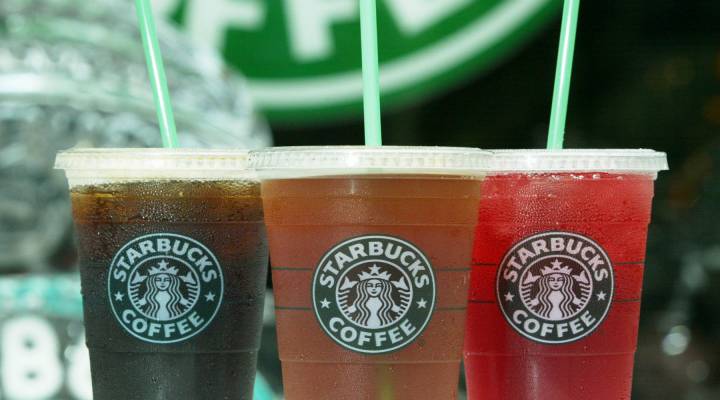 Starbucks got sued for putting too much ice in its drinks

COPY
These probably have a lot of ice in them. Alex Wong/Getty Images
Final Note

Starbucks got sued for putting too much ice in its drinks

These probably have a lot of ice in them. Alex Wong/Getty Images
Listen Now

A lawsuit which at first glance will be easy to pooh-pooh, but once you think about it, does kinda make some sense:

A disgruntled Starbucks customer in Chicago has filed a $5 million suit against the company, saying it puts too much ice in its iced drinks. The lawsuit specifically notes that a large iced drink is supposed to have 24 fluid ounces in it, but in reality only contains 14 ounces of actual liquid, the rest being ice.

So there’s that. Also, there’s a dilution effect once the ice melts.

A Starbucks spokesman said our customers understand and expect that ice is an essential component of any “iced” beverage.