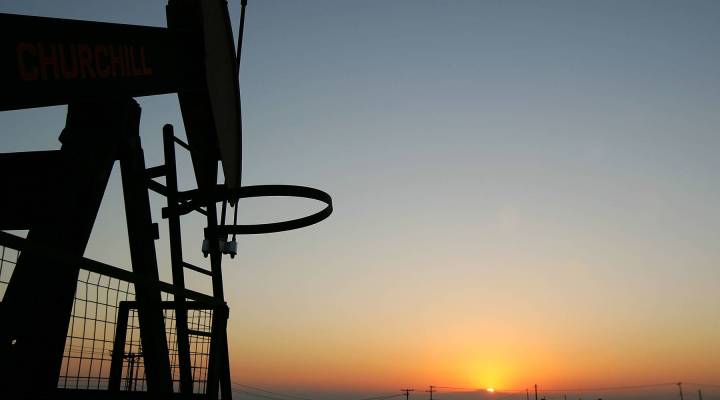 The company reported a profit of $1.8 billion — it is its lowest quarterly profit since 1999, and a sharp decline from $4.94 billion for the same period last year.Revenue dropped 28 percent to $48.7 billion, but it had strong results from its petrochemicals division.

Rival Chevron faired even worse, with a quarterly net loss of $725 million. That compared with a net profit of $2.57 billion for the same period in 2015 and was worse than analysts had expected.

“We are controlling our spend and getting key projects under construction online, which will boost revenue,” said John Watson, Chevron’s chief executive.

Chevron shares fell 0.6 percent in New York on Friday, but shares in ExxonMobil rose 1.4 percent. Meanwhile, oil prices hit their highest levels of the year on Friday, driven up by lower U.S. production and a weak dollar.

U.S. oil production has continued to fall in recent months, easing concerns about oversupply, while the dollar has lost almost 2 percent of its value against other global currencies in the past week. A weaker U.S. dollar typically contributes to a rise in oil prices, because oil is priced in dollars. When the dollar weakens against other currencies, oil becomes cheaper to buy, pushing up demand.

However, the latest rise in oil prices may be limited by a future increase in Middle East production, according to a note released by Deutsche Bank. Iraq and the United Arab Emirates (UAE) are likely to raise production after maintenance issues are resolved, Deutsche said, and Saudi Arabia may also increase production significantly.

“A sustainable rise in Opec(Organization of the Petroleum Exporting Countries) production may be just around the corner, and… the rally may pause,” according to the note.

But this may be tempered by events in Latin America, where Venezuela is struggling to maintain its crude output, according to a report from Eurasia Group.The organisation reported that low oil prices over the past two years have meant Venezuela’s government is running out of cash to keep its state-owned oil pumps operational.

The oil price has fallen dramatically over the past two years since Brent crude hit a peak of $115 a barrel in June 2014. One factor behind the fall has been slowing demand from China and other developing economies. Supplies have also increased, most notably from new sources of U.S. shale oil. In addition, big producers such as Saudi Arabia have not reduced output to try to push up prices.

Earlier this month, a meeting of the world’s leading oil exportersfailed to agree a cap on production. Saudi Arabia appeared willing to freeze output only if all members of the Opec oil producers’ cartel agreed, including Iran.

But Iran maintained it would continue the increase in oil production it has followed since economic sanctions were lifted earlier this year.