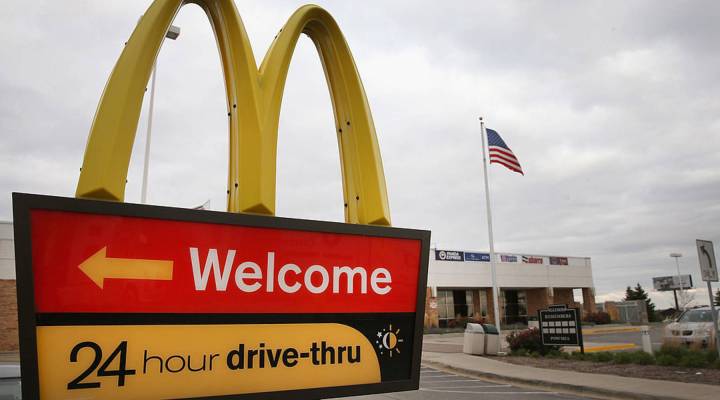 McDonald's is trying out a new McNugget recipe in hopes of attracting customers who are turning away from highly-processed foods. Scott Olson/Getty Images

McDonald's is trying out a new McNugget recipe in hopes of attracting customers who are turning away from highly-processed foods. Scott Olson/Getty Images

McDonald’s Corp. said it is testing new recipes for its staple Chicken McNuggets snack in some U.S. markets to cater to growing consumer demand for less-processed food.

The company said on Wednesday it started testing a “simpler” recipe for the snack in 140 restaurants in Oregon and Washington state last month. The nuggets being tested in Portland do not contain any artificial preservatives, the company said in an emailed statement to Reuters.

Fast food chains, like McDonald’s, have been facing consumers’ changing attitudes about fast food. Consumers are increasingly going from these traditional chains to the higher quality food of fast-casual restaurants like Shake Shack. Here is a Facebook post from a Portland, Ore. McDonald’s that advertises the new McNuggets recipe:

A McDonald’s spokeswoman told Crain’s that Pacific Northwest customers “have responded favorably,” but would not say if the company would eventually roll out the recipe nationwide.