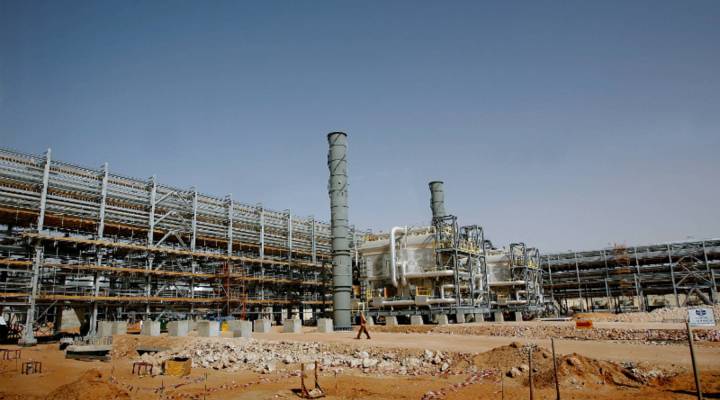 Saudi Arabia has begun releasing information on its ambitious plans to reform its economy away from oil dependence. Part of the plan includes offering up shares of state-owned oil company Aramco in what could be the largest-ever initial public offering.

Though less than 5 percent of the company would be sold, such an offering would be expected to bring at least $100 billion.

“You know, they compare it to, like, the IPO of Google and what the market cap of Apple would be. It would dwarf any of them as a company listed on any exchange. I mean, it wouldn’t even be close,” said Alex Schindelar, news editor of Energy Intelligence.

“When you do the numbers, you’re like, ‘Wow, that’s really out of the realm of anything we’ve ever seen before,’ so it’s hard to underestimate how massive it would be,” he said.

The kingdom’s leaders have said the plans for the historic offering are not intended to raise money for the company, but to help the country move away from oil dependence. Currently, more than 70 percent of the Saudi economy is made up of oil revenue.

“This is not a money-raising exercise really,” said Robin Mills, CEO of Qamar Energy.  “In the long term, the economy needs to diversify, and for long-term growth, it needs to move away from near-total dependence on oil. Particularly, the budget needs to be diversified and have more sources of revenue.”

The “Saudi Vision 2030” plan is being pushed by Deputy Crown Prince Mohammed bin Salman, who hopes to make the country free of oil dependence by 2020. The funds raised by the offering would help fund other industries, such as tourism, mining and health care.

Aside from feeding speculation of a record-sized IPO and the valuation of Aramco as a whole, the announcement is remarkable because of the implications it has for revealing the inner workings of the world’s largest energy company.

“National oil companies in general and Aramco in particular are certainly not transparent. They carefully guard their secrets. And so, you know, if Aramco is indeed listed on a major international exchange and has to reveal details of its financial accounts and its reserves and so on, that would be groundbreaking,” Mills said. 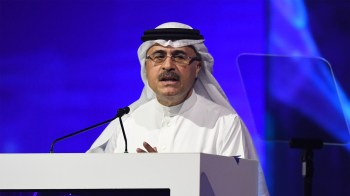