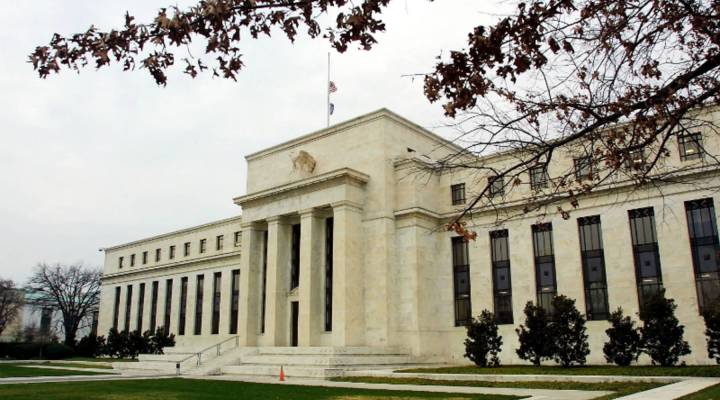 The Federal Open Market Committee meets Tuesday and Wednesday to discuss the state of the economy and to decide whether and when to raise interest rates again.

After pushing the federal funds rate to near zero (0 to 0.25 percent) in 2008 to try to blunt the impact of the Great Recession and stimulate the economy toward recovery, the Fed has now raised rates once, in December 2015, by 0.25 basis points. Federal Reserve Chair Janet Yellen has signaled that more rate hikes are in the cards, but has not indicated precisely when that will happen.

In the first quarter of 2016, the Fed paused on its course toward higher interest rates, as the global economy stumbled and market volatility increased — in equities, commodities, corporate debt and currencies.

Dan Heckman, national investment consultant at U.S. Bank Wealth Management in Kansas City, said much of the turmoil of early 2016 has passed or settled down, and the way is now clear for the Fed to start raising rates again, to keep inflation in check and prevent the economy from overheating.

“China especially has been better — commodity prices may have bottomed, with oil above $40,” Heckman said. “We’re almost at full employment at the 5 percent level, and we’re maybe starting to see some signs of wage pressures.”

Elise Gould at the Economic Policy Institute is skeptical, though, that the Fed should be raising rates to fight inflation right now.

She pointed to the most recent Consumer Price Index report for March, showing price inflation for all goods up 0.9 percent in the previous 12 months (energy prices were down 12.6 percent year-to-year, helping to account for the very weak overall inflation figure). Core inflation, excluding food and energy prices, rose 2.2 percent. Americans’ average hourly wages, meanwhile, rose 2.3 percent on an annual basis according to the latest Labor Department report for March.

“Having a very low-inflation economy causes problems,” Gould said. “People are still trying to get out from under a lot of their household debt. If people’s wages went up along with inflation, that might help.”

Most economists predict that the FOMC will hold off on raising interest rates at its meeting this week. But the FOMC is expected to act soon — either between the upcoming meetings or at the meeting on June 14-15. The Fed governors will be loath to issue a decision on interest rates and directly impact the economy in the lead-up to the November presidential election, for fear they’ll be accused of playing politics with monetary policy.