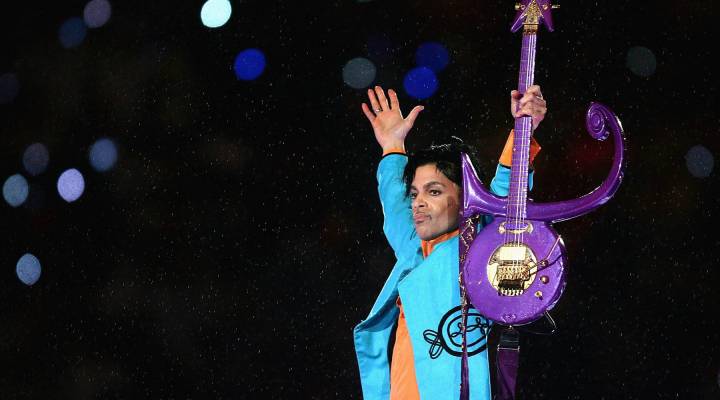 Prince was found dead Thursday at his estate in suburban Minneapolis. He was 57.

Authorities were investigating a death late Thursday morning at the pop star’s Paisley Park compound. Prince’s publicist confirmed his death to the Associated Press. He was hospitalized in Illinois for flu symptoms after his plane was forced to make an emergency landing. He reappeared at Paisley Park Saturday and appeared in good spirits, Minnesota Public Radio news reported.

“One of the greatest stars in rock history, Prince bridged rock and R&B to fuse a ‘Minneapolis Sound’ that helped define the music of the 1980s,” MPR’s The Current wrote in a career-spanning obituary. “With over 100 million albums sold worldwide, Prince is one of the best-selling artists of all time, widely cited as an influence by artists from the worlds of pop, R&B, rock, hip-hop, and beyond.”