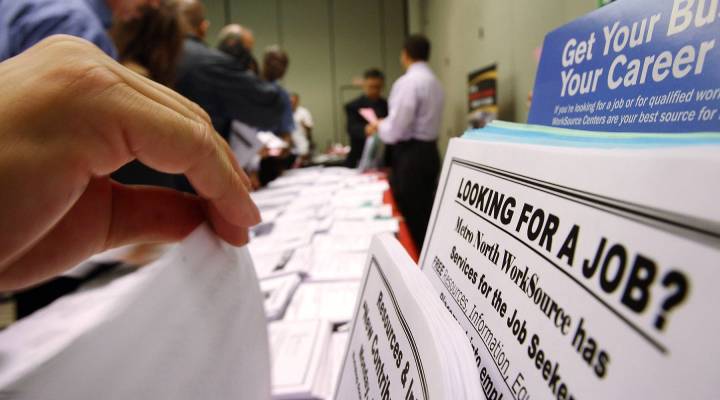 The level of initial jobless claims was the lowest on record since November 24, 1973. Jobless claims have been below 300,000 for 53 consecutive weeks, the longest stretch since 1973.

Back in 1973, the labor market appeared to be in very good shape. But that wasn’t to last very long.

“I started graduate school in September of 1973,” remembered David Blitzer, chairman of the index committee at Standard & Poors. “It was the start of the ’73-’75 recession, which was a real dilly.”

In the late ’60s and early ’70s, the unemployment rate was consistently low—often hovering in the 3-percent to 5-percent range. Jobs were plentiful in factories and offices. Wages were rising strongly.

Then, in October 1973, Arab members of the Organization of Petroleum Exporting Countries (OPEC) imposed an oil embargo on the U.S. and other Western economies, as retaliation for those countries’ support of Israel in the Yom Kippur War. World oil prices quadrupled, and (after the expiration of President Nixon’s wage and price controls), inflation took off across the U.S. economy. Unemployment spiked to 9 percent in May 1975, in the aftermath of the 1973-1975 recession.

It was the era of “stagflation,” explained economist William Spriggs of Howard University, who is also chief economist for the AFL-CIO.

Economist Gary Burtless at the Brookings Institution pointed out that the current low level of initial jobless claims compared to 1973 is even more impressive when considered in percentage terms. The number of initial claimants for jobless benefits is nearly the same as in 1973 — but the labor force is much larger. The percentage of current workers eligible for unemployment claims after being laid off is roughly double what it was in 1973, according to Burtless. 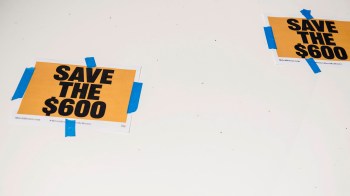 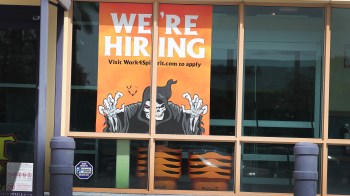 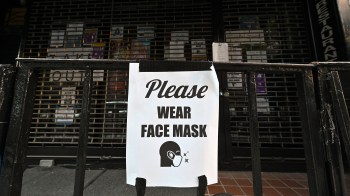