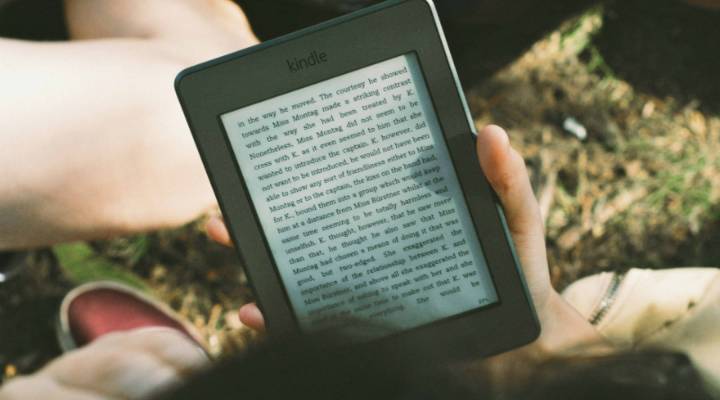 COPY
Amazon is trying to move into the education space. Unsplash/Pixabay

Amazon is trying to move into the education space. Unsplash/Pixabay
Listen Now

The New York City Department of Education is set to vote Wednesday on a deal that’s pretty big for the ed tech industry — a contract with Amazon to let the retail giant sell e-books to schools that serve the district’s 1.1 million students. The department values the deal at about $30 million in the first three years. The idea is to let Amazon serve as something of an internal online bookstore for the district.

“It gives confirmation that Amazon’s more broadly moving into the education space,” said Phil Hill, a partner at MindWires Consulting. Amazon said it isn’t commenting on this right now, but Hill said there’s a good reason Amazon is pushing for this deal.

“It’s a multi-billion dollar market for educational content for K-12 and for higher education, and it’s a market that’s been very slow to change,” he said.

Ben Schachter, a technology analyst at Macquarie Securities, said one of the barriers to more tech in schools is the school system.

“I think in general, the bureaucracy behind schools has always been challenging for all sorts of companies, particularly the tech companies that like to do things very fast,” he said. “And so if Amazon can actually navigate through the New York City bureaucracy, I think that will be quite a win for them.”