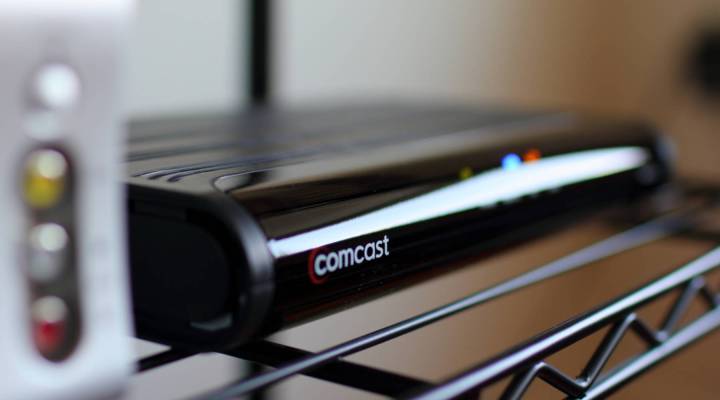 The Obama administration has announced an ambitious plan to spur more competition in the economy, beginning with the set-top box.

In an executive order, President Obama said he gave federal agencies 60 days to identify sectors in the economy where the government can help stimulate competition.

The opening salvo came from the Commerce Department, which filed comments with the FCC in support of its proposed plan to open up competition in cable set-top boxes.

The agency is now accepting public comments on the proposal, which the cable industry opposes on the grounds that it could actually hinder innovation.

But the White House believes that opening up the set-top box market would end industry control over what it calls expensive and “clunky” devices.

“Most set-top boxes are generally the same they were 10 or 15 years ago,” said Michael Paxton, a pay-TV analyst at SNL Kagan.

Paxton said there has been modest innovation at the top end of the market for consumers willing to pay more. Most consumers though, he added, have not experienced those benefits.

The White House said an average household spends $231 a year just to rent boxes from pay-TV providers. With costs of technology declining, the administration says opening up the market would allow for cheaper and better alternatives.

But Paxton disputed the $231 figure, saying it is unlikely that most consumers pay that much. In addition, he said cable companies are likely not making much profit, if any, from set-top boxes.

“They’re making large upfront investments,” Paxton said, “to pay for the boxes.” An average rental bill of $5 to $12 a month, “in many cases doesn’t cover the cost.”

Satellite and cable providers have wanted to maintain control of set-top boxes to prevent people from stealing signals, said industry consultant Jim Louderback. “The real factor there is encryption and security. And, it’s understandable,” he said.

“It hasn’t been easy for manufacturers to manufacture boxes that aren’t approved by the cable industry itself. So, that’s a problem,” said Harvard’s Susan Crawford, author of the book “Captive Audience: The Telecom Industry and Monopoly Power in the New Gilded Age.”

If the FCC’s proposal is approved and passes any potential legal challenges, Louderback said it could fundamentally change how consumers experience and interact with pay-TV.

“You can plug [pay-TV signals] into your Playstation or your XBox. Or if you have a Roku or Fire TV or some other smart video processing box. You could run it through that, instead, and then take advantage of some of the capabilities of those systems,” Louderback said.