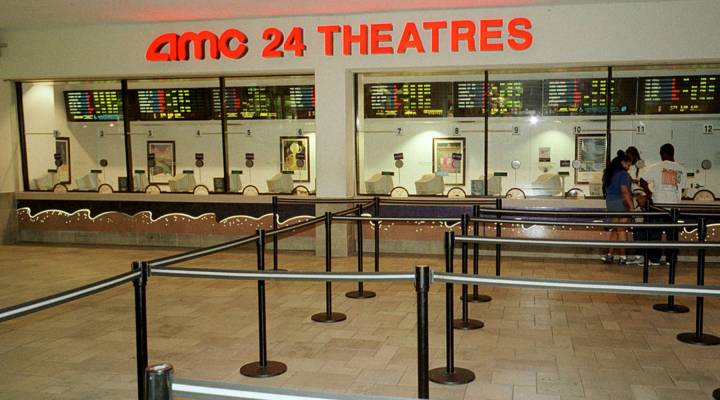 AMC Theatres quickly backpedaled Friday on a proposal to allow texting in some movie theaters.

The idea was first floated by new AMC CEO Adam Aron in an interview Variety. The chain, which is soon to buy Carmike Cinemas and become the largest in the country, is looking for ways to attract millennial filmgoers and fight flagging attendance.

That’s a painfully broad, out-of-touch way to explain an idea that isn’t all that unreasonable: Some people might like a showing that’s a little looser on cell phone use. Aron went onto say the company would roll out the change in a way that wouldn’t disturb other audience members. America has some of the most solemn, strict and silent theaters in the world, blogger and entrepreneur Anil Dash noted in an essay on shushing a couple years ago. Indians, by contrast, tend to be more boisterous and chatty during movies, Dash wrote. In a more globalized and inclusive world maybe we should all just relax a little.

But, of course, that’s not what happened. Twitter piled on AMC, mostly using the Costanza defense — “We’re living in a society!” — and the takes came fast and furious (hi). AMC killed the plan with a beautiful word salad of a press release.

NO TEXTING AT AMC. Won’t happen. You spoke. We listened. Quickly, that idea has been sent to the cutting room floor. pic.twitter.com/JR0fo5megR

Pearl-clutching aside, it’s worth asking: is this a viable strategy? Is a cell phone ban the thing that’s keeping young people out of movie theaters? Probably not. Aside from the convenience and relative affordability of streaming — Screening Room notwithstanding — young people don’t like feeling ripped off.

When you charge airport prices for high-margin snacks like fountain soda and popcorn, that hurts. Other changes AMC said it’s rolling out, like reclining chairs and better food, might be a better draw. Otherwise, theaters chilling out on texting feels a bit like Delta trying to attract more fliers by adding a smoking section. 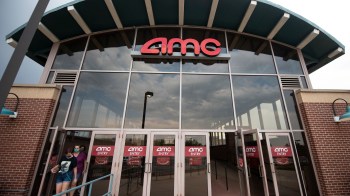 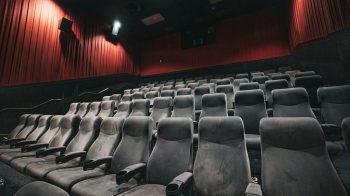