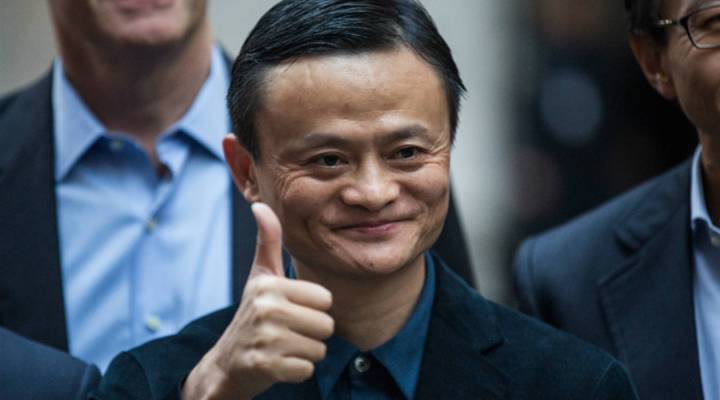 The Chinese company Alibaba is often labeled the “Amazon of China,” but the conglomerate embodies so much more. Its tentacles extend to finance, data storage and even film production.

One man that’s been there since the company’s humble beginnings is Duncan Clark, the head of BDA China, an investment advisory firm based in Beijing. He has a new book out called “Alibaba: The House that Jack Ma Built.”