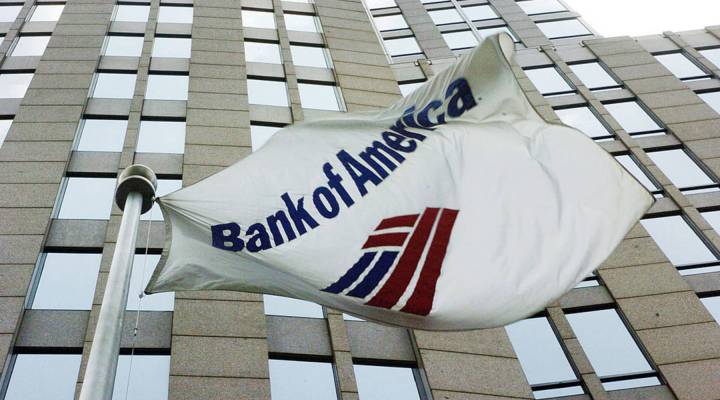 COPY
Bank of America is one of the five major banks failed to fulfill the regulatory requirement. Davis Turner/Getty Images

Bank of America is one of the five major banks failed to fulfill the regulatory requirement. Davis Turner/Getty Images
Listen Now

Five of the nation’s largest banks don’t yet have satisfactory “living wills,” prescribing how they could enter bankruptcy while limiting damage to the rest of the financial system.

Such plans are required by the Dodd-Frank reforms of 2010, passed in the wake of the financial crisis.

That review process is still evolving, often described as “iterative.”

“Banks have been complaining for some time, ‘Tell me at the beginning what it is you want, rather than have me create a plan … and then you tell me later that’s not what you want,” said Donald Lamson, of counsel at Squire Patton Boggs.

However, he said there’s also a credible counterargument – that regulators don’t want banks to know so much that they can game the system. “There’s a reasonable position for both sides here,” he said.

A recent report by the Government Accountability Office recommended regulators “publicly disclose information about their respective frameworks for assessing and recommending to their boards whether a plan is not credible or would not facilitate an orderly resolution under the [bankruptcy] code.” It also suggested extending the filing cycle, given how long reviews and revisions can take.

Lawrance Evans, who prepared the GAO report, said the FDIC and the Fed had refined their processes and are coordinating adequately, but he recommended they be more transparent with the banks.

“[Banks] do get guidance, sometimes we found issues with the timeliness of the guidance,” he said. “But we thought, just providing this framework would be key.”

The Fed and FDIC agreed with that transparency recommendation and Evans suggested the materials they released along with their findings Wednesday are moving in the right direction.

But Anat Admati, a professor at Stanford Graduate School of Business, said the regulators are being too tepid given the state of banks’ living wills.

“They’re coming close now, but they are not daring to say ‘fail’ on this test,” she said. “So they just keep iterating. Time goes by and we’ll iterate until another crisis at this rate.”