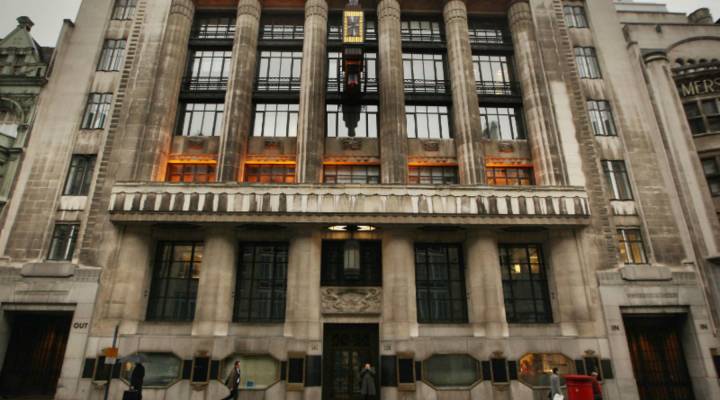 The U.S. Justice Department has announced Goldman Sachs has agreed to pay more than $5 billion for its role in the home mortgage crisis.

It’s the fifth, and perhaps final, U.S. bank to settle up with the government.

Part of the penalty is earmarked for underwater homeowners, distressed borrowers and communities hit hard by the mortgage meltdown.

But as banks have shed their risky business, the so-called shadow banking system has happily taken it on.

The personal lenders, the auto lenders and even some mortgage companies are letting people borrow too much.

“Those companies are under none of the new regulations designed to prevent something like the Goldman Sachs case from happening again,” she said.

The question is whether we are redefining mortgage banking so consumers are protected.

Petrou says she’s not sure we are.