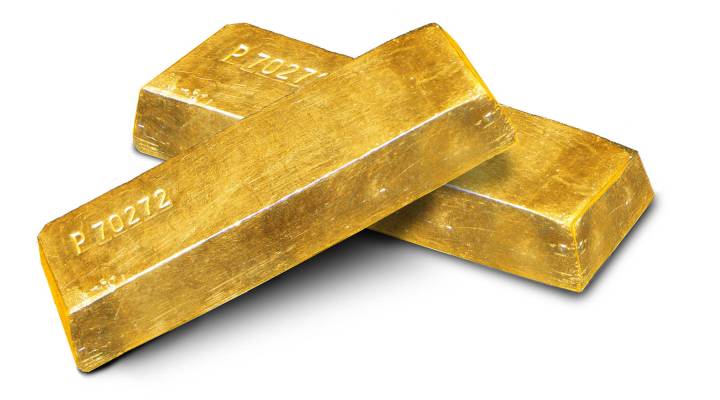 We’ve all been told not to waste our money, but it turns out that every year millions of dollars are literally gone to waste.

Millions of dollars’ worth of valuable metals get flushed into our sewage every year, according to a 2015 study published in Environmental Science & Technology. For a city of about a million people, there are around $13 million worth of metals.

“Each person discharges about $10 worth of gold a year,” said Paul Westerhoff, Professor of Environmental and Sustainable Engineering at Arizona State University and author of the study.

He began studying the hidden treasures in our sewage sludge by first studying if nanoparticles from toothpaste made it past water purification. He found so much more.

“We found titanium dioxide that looks like it came from your toothpaste,” he said. “But then we also started to find gold nuggets and silver nuggets.”

These metals not only come from industrial processes, jewelry manufacturing and mining, but from our own bodies as well. Teeth fillings, decorative gold on food, as well as many pharmaceuticals can contribute to the metal we flush down the toilet.

If this metal were to be mined, it could reduce the costs of getting rid of solids by 25 percent, and could potentially reduce a city’s taxes.

“Someone’s not going to come in and make money selling gold, but it will decrease the cost of treating waste water,” Westerhoff said.

A city in Japan is recovering gold from sewage. In Switzerland, they incinerate or burn the solids with the idea of mining it in the future when technology is more advanced.

“You can find ways to concentrate the metals down and then apply some of the same techniques as mining companies,” Westerhoff said.

Science can be dirty business, but Westerhoff keeps a good humor about it.

“I understand that there’s significant value in trying to communicate what we do in science to the public,” he said. “If it means talking about gold in poop, that’s good for me.”

Correction: A previous version of this article mislabeled Japan and Switzerland. The text has been corrected.