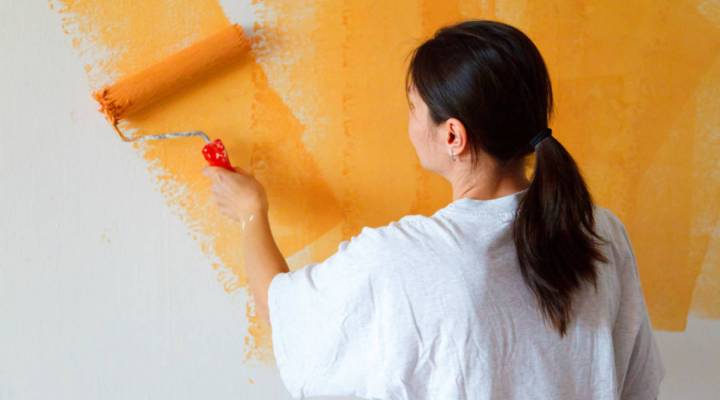 COPY
Many U.S. homeowners are looking to spruce up their homes. PublicDomainPictures

Many U.S. homeowners are looking to spruce up their homes. PublicDomainPictures
Listen Now

More than a quarter of all U.S. homeowners are planning to improve or renovate their houses in the next year, according to a new report from Bankrate.

Bankrate said even lower-income homeowners are planning to renovate, using savings, credit cards or bank loans.  Some people might just be sprucing up their houses to sell them. But there are lots of big projects planned — stuff you do when you want to stay in a house.

“Kitchen remodeling or even making an addition to the house – people don’t tend to do those large projects and then move right away,” said Mike Cetera, Bankrate’s personal loans and credit analyst.

Why are they staying put?

“I think this is a flag of surrender,” said Anthony Sanders, distinguished professor of finance at George Mason University.

Sanders said after the housing crisis, people gave up on the idea of buying a big, fancy house.

The thinking is: “I might as well enjoy the house that I’ve got,” he said. “So let’s build a deck.”

Sanders said the average U.S. household is poorer now than it was before the crisis, and housing prices have risen out of reach.