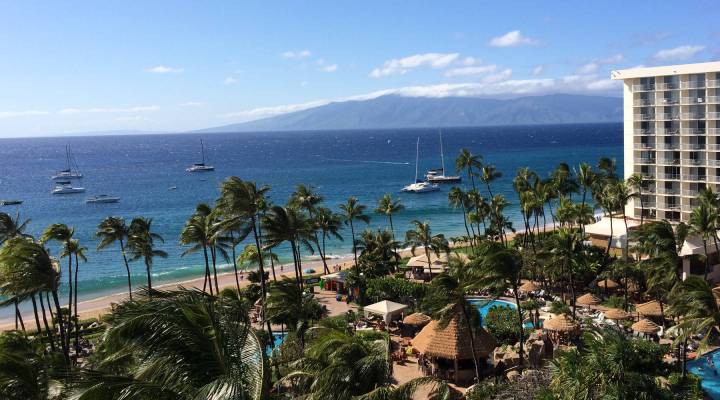 Since Marriott International announced its intent to acquire Starwood Hotels & Resorts Worldwide in November, speculation has run wild about the impact on Starwood customers. Luckily, there’s been plenty of news to follow.

Until Thursday, a bidding war ensued between Marriott and China’s Anbang Insurance Group. Now that it’s finally over, Marriott can proceed with creating the world’s largest hotel chain. Starwood currently has nearly 1,300 properties in more than 100 countries, whereas Marriott has 4,400 properties in 87 countries and territories. The last bid had Starwood valued at approximately $14 billion.

As a loyal Starwood Preferred Guest (SPG) Platinum member for the past three years, I am concerned about both the value of my hard-earned Starwood points, as well as the fate of the benefits. Earning Platinum status requires 25 stays and/or 50 nights per calendar year. I’ve spent more than 125 nights at Starwood hotels (for work and for vacations) since I first became a Starwood member in 2010. As the Executive Director of the Sustainable Endowments Institute, a national nonprofit organization, I have to travel frequently for work.

The good news, according to media reports, is that 2017 is the earliest we might see substantive changes to the SPG program. Many independent analysts even indicate that major changes might not go into effect until 2018 or later. With that timeline in mind, I’ve assembled the potential pros and cons of this Marriott/Starwood merger.

●     Reduced pricing competition in locations where Marriott and Starwood properties are in close physical proximity.

My general advice is, if you are planning a trip and can redeem Starwood points for at least 2 cents per point compared with paying cash, go ahead and use those points. To calculate the value of each point, take the room rate (including all taxes and fees) and divide by the number of points required to redeem for a free night. For example, at my Westin Maui stay in 2014, room rates were running about $360 including taxes and fees, but I was able to redeem 12,000 points instead. So, $360 / 12,000 points = 3 cents per point.

Hotel mergers can often be complicated and unpredictable, so it’s best to keep in mind that SPG points (like most hotel points), will continue to devalue over time. Travelers who collect miles and points as a hobby have an expression that helps to manage this: “Earn and Burn.”