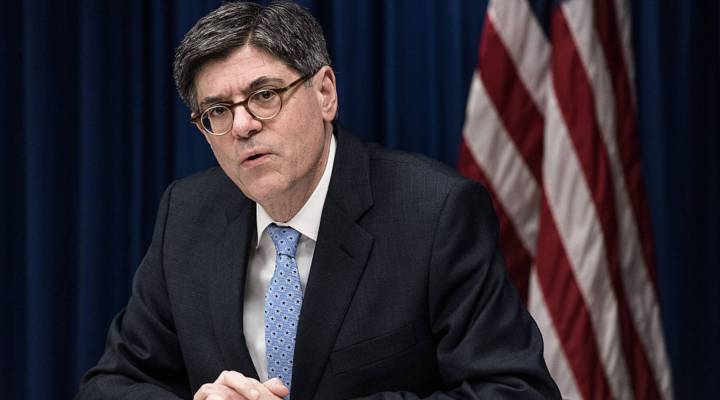 The use of sanctions in the U.S. have become are more “targeted” and “engineered” in recent years, U.S. Treasury Secretary Jack Lew said during a speech in Washington Wednesday morning.

“If you go back to early sanctions programs, it was pretty much on or off,” he said. “You cut a country off and it had broad impact on the general public.”

That may mean black listing “specific weapons traffickers, specific terrorist cartels and terrorist groups, [and] proliferaters as well,” said Elizabeth Rosenberg with the Center for a New American Security. “We’ll name them specifically and we’ll name their networks.”

Rosenberg, who worked at the Treasury from 2009 to 2013, said this greater focus on individual bad actors and behavior-based sanctions dates back to the September 11 attacks.

For example, she cited sanctions that prohibited some Russian companies and banks from raising capital or servicing their debt in European and U.S. markets.

“Whether or not it’s worked, I think is a story that hasn’t yet been finished,” she said.

“Instead of a sledge hammer, you’re trying to use a laser,” said Jeffrey Schott, a senior fellow with the Peterson Institute in International Economics, summarizing the idea behind more targeted sanctions. But he added this strategy increases the complexity for companies trying to comply with them.

“It may be more limited and narrow … but it has meant that there has to be much greater expense paid by private firms to ensure compliance with U.S. sanctions,” he said. “That’s a big, big problem particularly now as the situation is changing in Iran and as it continues to evolve with Russia.”

Lew, too, cautioned against the over-use of sanctions.

“If they make the business environment too complicated or unpredictable, or if they excessively interfere with the flow of funds worldwide, financial transactions may begin to move outside of the United States entirely,” he said. “Which could threaten the central role of the U.S. financial system globally, not to mention the effectiveness of our sanctions in the future.”