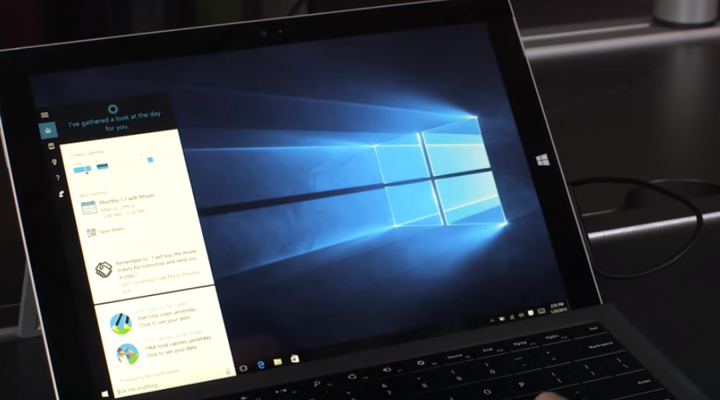 Microsoft will be talking about its plans for the year, and encouraging developers to think up new applications for its products.

Two of the most important things Microsoft is highlighting are artificial intelligence and machine learning. If you use Microsoft products, chances are you already experience machine learning, said spokesman Frank Shaw, who gave the example of Microsoft virtual assistant Cortana.

One of the key elements of the Microsoft Build developer conference is thinking about how to incorporate that kind of intelligence throughout the Microsoft ecosystem.

“Microsoft is very good, and they’re getting better. So, I think in some ways Microsoft is underestimated in all of this,” said Pedro Domingos, a professor at the University of Washington who researches machine learning and data mining.

“Machine learning is at the center of what Silicon Valley is doing right now. It’s probably the single hottest thing,” Domingos said.

And it’s not just Silicon Valley. Machine learning is making an impact in other industries, as well, from health care to automobiles, said Satinder Singh, a professor at the University of Michigan who researches artificial intelligence.

“Companies that are not the high-tech companies that we typically think about are increasingly using machine learning,” Singh said.